Claudette White was new to the council but had a legal history in tribal courts as a judge. by Emma Gibson TWEET SHARE 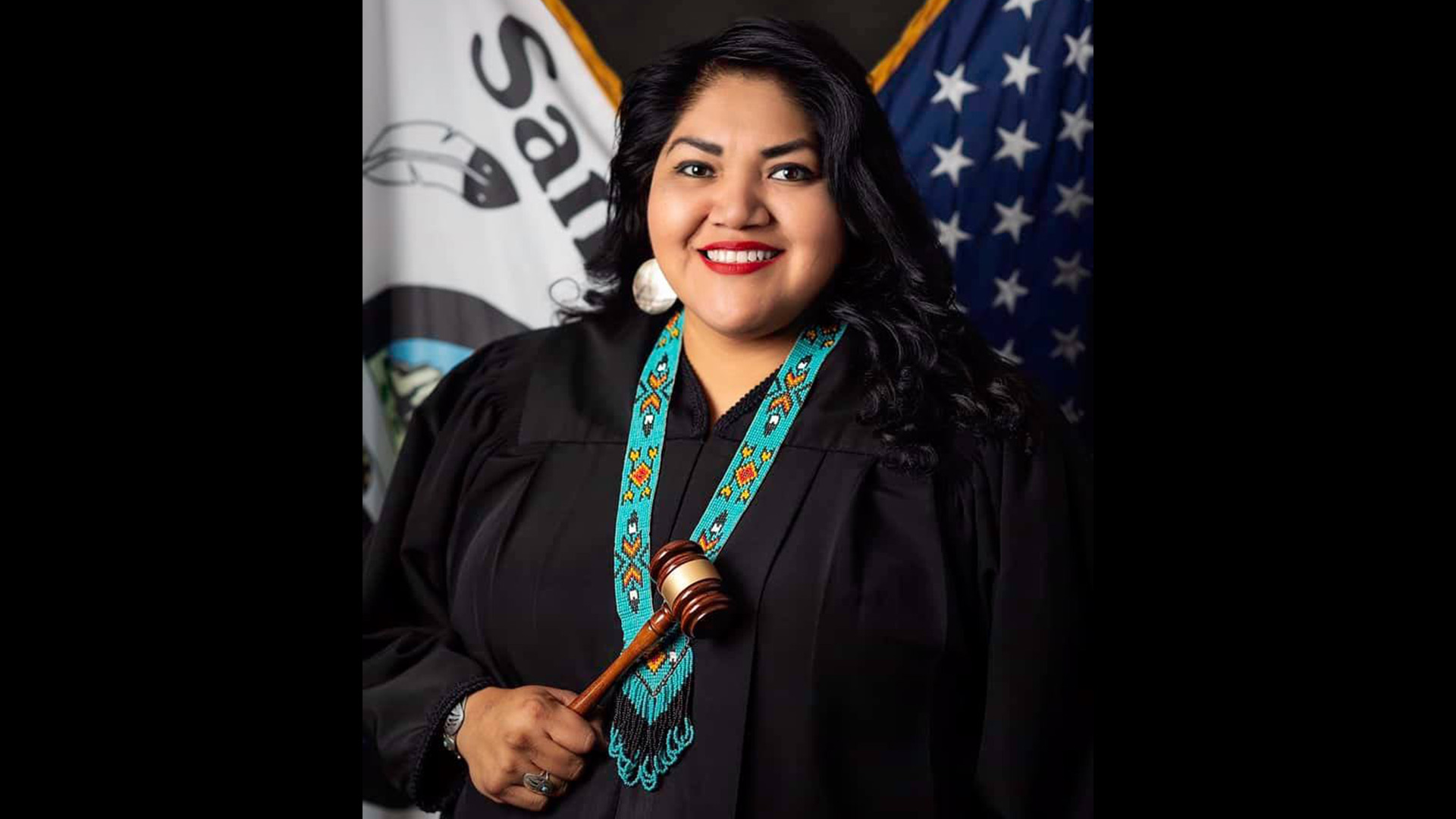 A council member for the Fort Yuma Quechan Indian Tribe in Yuma County died Saturday after contracting COVID-19, according to the tribe's president.

Claudette C. White died almost a month after being sworn in to the tribal council Jan. 4, 2021. Throughout her life, White also served on the Quechan and San Manuel tribal courts. She was the Chief Judge of the San Manuel Band of Mission Indians Tribal Court from 2018 to 2020.

Quechan President Jordan D. Joaquin wrote in a press release that White implemented tribal customs and traditions while in court, stepping away from standard punishments.

She also served as a trial and appellate judge in a variety of tribal courts in Arizona. The Native Nation Law and Policy Center out of UCLA called her in a Facebook post "a gift to the Indigenous legal community."

White was known for her expertise in Missing and Murdered Indigenous Women and Girls. The San Manuel tribal government says she helped tribal youth educate communities and support those impacted by human trafficking.

News roundup: UA women’s basketball returns to Tucson, Dept of Interior announces new MMIW unit In Douglas visit, Gov. Doug Ducey calls rising apprehensions a 'man-made crisis' by Biden administriaton News roundup: TMC vaccination site moves to Udall Park, fire in Dudleyville threatens homes
By posting comments, you agree to our
AZPM encourages comments, but comments that contain profanity, unrelated information, threats, libel, defamatory statements, obscenities, pornography or that violate the law are not allowed. Comments that promote commercial products or services are not allowed. Comments in violation of this policy will be removed. Continued posting of comments that violate this policy will result in the commenter being banned from the site.