Arizona was one of a handful of states and districts to sign on to the agreements just before Biden entered office. by Alisa Reznick Tweet 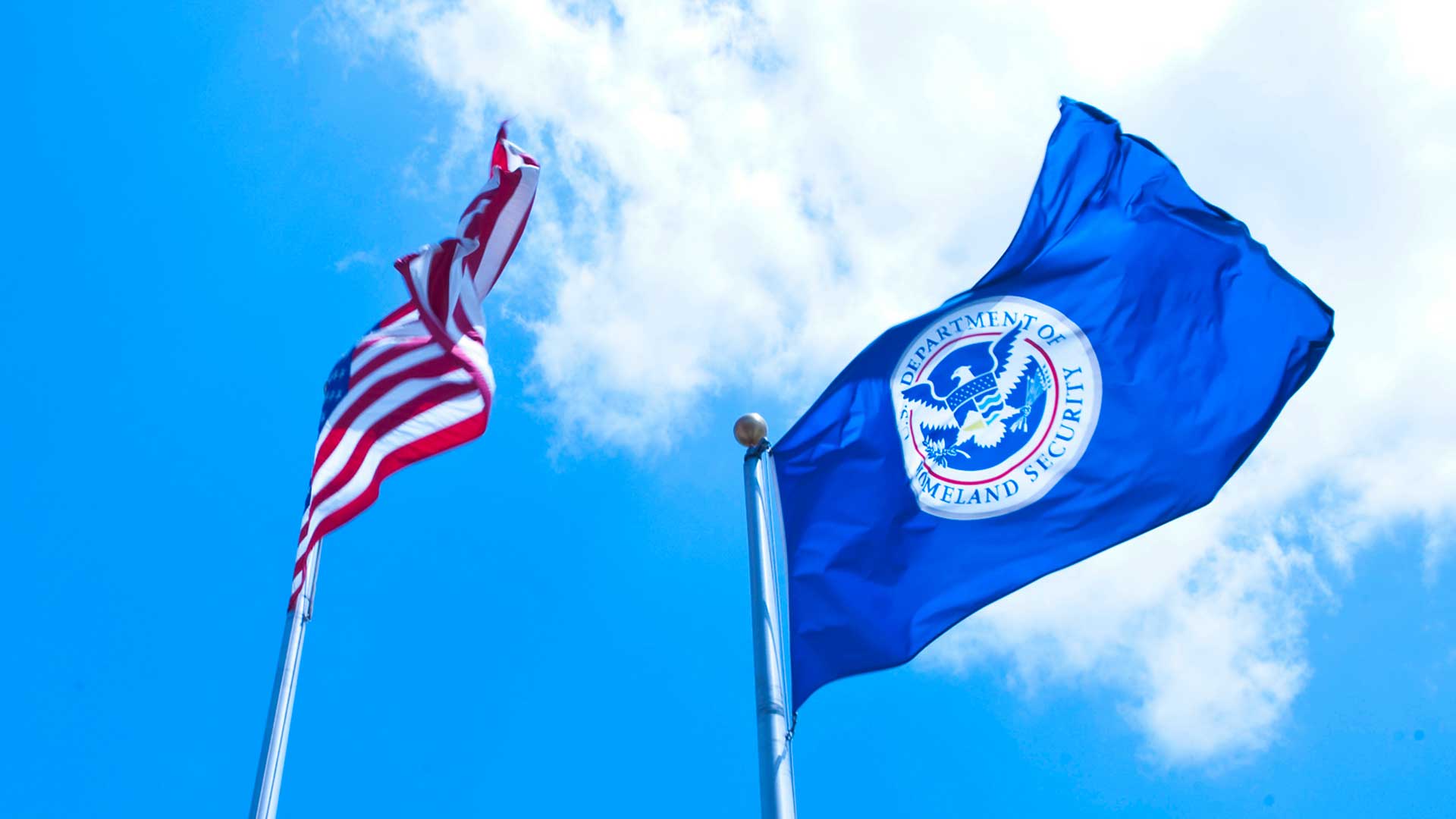 The American flag and a flag bearing the seal of the Department of Homeland Security.
Barry Bahler/DHS

The ACLU in Arizona filed a public records request with Attorney General Mark Brnovich’s office this week for all documents related to an agreement Arizona made with the Department of Homeland Security just before Donald Trump left office.

The Sanctuary for Americans First Enactment agreements, or SAFE give Arizona and other states who signed privileges such as a waiting period for considering immigration policy changes and provide feedback.

"Allowing these agreements to move forward could create a very dangerous precedent where one outgoing administration can essentially contract away the future administration’s ability to engage in immigration policy," she said.

Borja said getting a clearer picture is the first step in mounting a legal fight.

"Not all of the agreements have been made public," she said. "So we still want the actual agreement itself and how and why it was entered into, to get a better sense of when and how Arizona is going to try and bring this up."

Last month Brnovich used the agreement to object to the Biden administration’s 100-day deportation moratorium. The protocol is already on hold thanks to another lawsuit in Texas, which also signed a SAFE agreement. Borja said as the suit plays out, deportations are continuing in Arizona and around the country.

Trump schedules Jan. 15 rally in Arizona Asylum applications in Mexico hit historic highs in 2021 Autonomous trucker TuSimple logs first no-human road test
By posting comments, you agree to our
AZPM encourages comments, but comments that contain profanity, unrelated information, threats, libel, defamatory statements, obscenities, pornography or that violate the law are not allowed. Comments that promote commercial products or services are not allowed. Comments in violation of this policy will be removed. Continued posting of comments that violate this policy will result in the commenter being banned from the site.