Warnings remains in effect for excessive heat in Arizona and Nevada at least through the weekend. by Associated Press Tweet 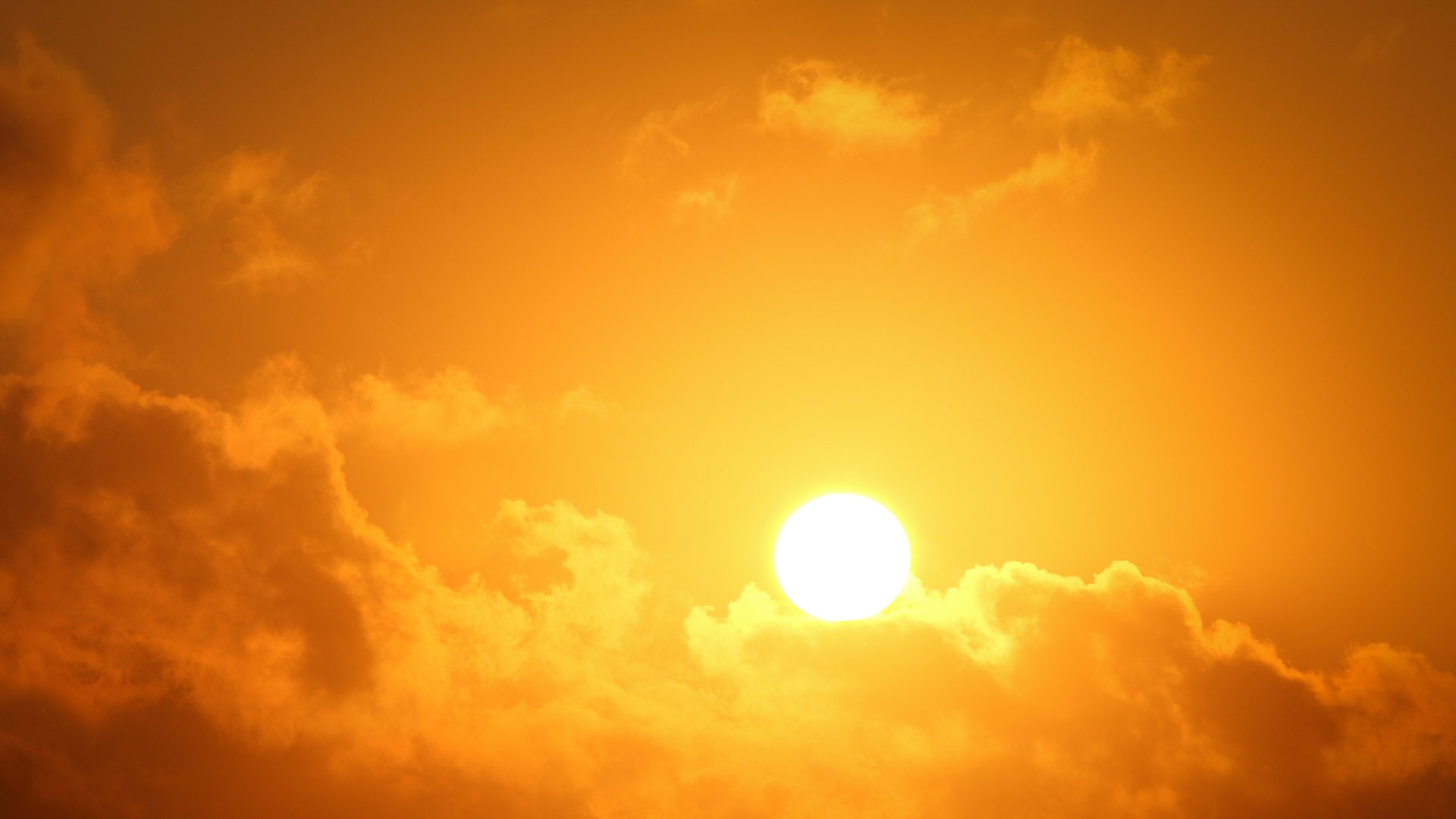 The Southwest U.S. continued to bake, and weather forecasters kept warnings in effect for excessive heat in Arizona and Nevada at least through the weekend.

In Arizona, fire officials blamed the extreme heat for the spread of a wildfire near the mountain towns of Strawberry and Pine, east of Interstate 17 between Phoenix and Flagstaff.

Upper Colorado River leaders push back against federal ask for conservation What will Arizona do as its share of Colorado River water diminishes? Arizona National Guard fills sandbags to help prevent floods
By posting comments, you agree to our
AZPM encourages comments, but comments that contain profanity, unrelated information, threats, libel, defamatory statements, obscenities, pornography or that violate the law are not allowed. Comments that promote commercial products or services are not allowed. Comments in violation of this policy will be removed. Continued posting of comments that violate this policy will result in the commenter being banned from the site.