The number of people who do not prefer either major party is growing. by Tony Perkins Tweet 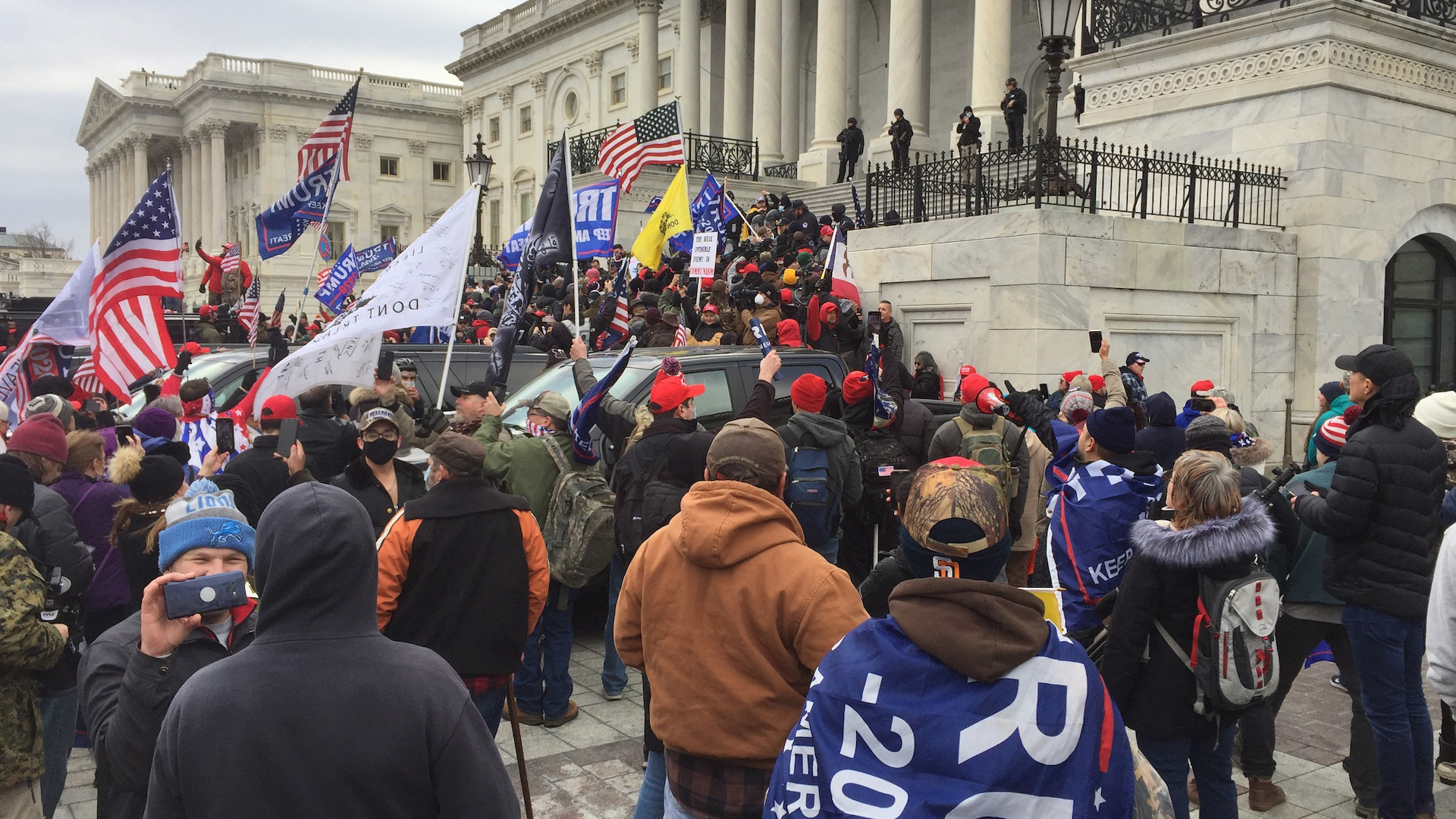 Continued political mayhem could drive voters into the independent column ahead of the 2022 midterm election.
Wikimedia Commons/AP

Political experts say Arizona's electorate is more evenly divided between Democrats, Republicans and Independents this year than in 2020.

University of Arizona Government and Public Policy professor Samara Klar says both major parties could lose voting strength due to partisan debate. She adds that contrary to what some political observers think, most voters in general tend to hold moderate views.

"And most people don't identify with the extremist, ideological views that they see in the media," said Klar. "That can push them away from the parties and drive them to identify as independents even though they truly prefer one of the parties."

Klar says the rancorous debate over the Arizona 2020 election audit and the January 6th insurrection hearings in Congress could swing more voters into the independent column and it will be a challenge for Democrats and Republicans to win them back.

Arizona Senate issues new subpoena for 2020 election audit Which Arizona political figures are favorable ahead of 2022 midterms Arizona’s political landscape in the Biden era
By posting comments, you agree to our
AZPM encourages comments, but comments that contain profanity, unrelated information, threats, libel, defamatory statements, obscenities, pornography or that violate the law are not allowed. Comments that promote commercial products or services are not allowed. Comments in violation of this policy will be removed. Continued posting of comments that violate this policy will result in the commenter being banned from the site.