Foothills want out of current congressional and legislative districts 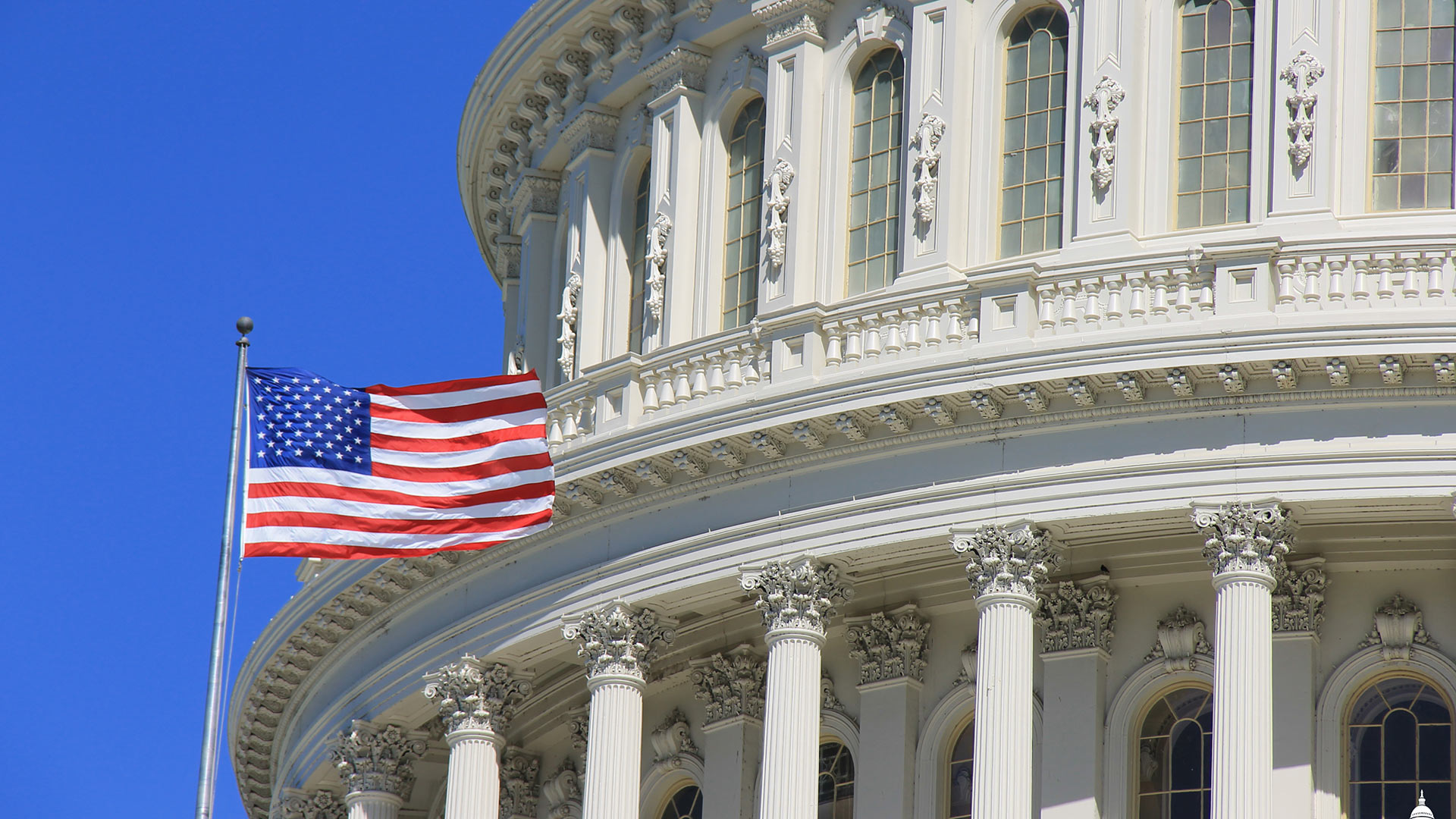 A flag flies by the dome of the U.S. Capitol.
Architect of the Capitol

Members of the Arizona Independent Redistricting Commission held public listening sessions in Tucson on Saturday and Sunday to hear what area residents want new congressional and legislative district maps to look like.

Arizona, unlike many other states, uses a five-member independent commission to redraw the political boundaries once every decade. The commission is made up of two Republicans, two Democrats, and the chair is a political independent. Many states let the legislature draw the district lines.

In the coming days, the U.S. Census Bureau will release the data necessary for the commission to begin the work of map-making. This year, each legislative district must have approximately 240,000 residents and congressional districts must have 800,000.

The commission must abide by six rules in the Arizona Constitution. Commission attorney Shawn Summers explained at the beginning of the meeting that the rules include the number of people in a district, how politically competitive the districts are, adherence to the federal Voting Rights Act, following known boundaries, “to the extent practicable districts should be compact and contiguous…district lines should respect communities of interest to the extent practicable.”

It was those communities of interest that commission members wanted to hear about. 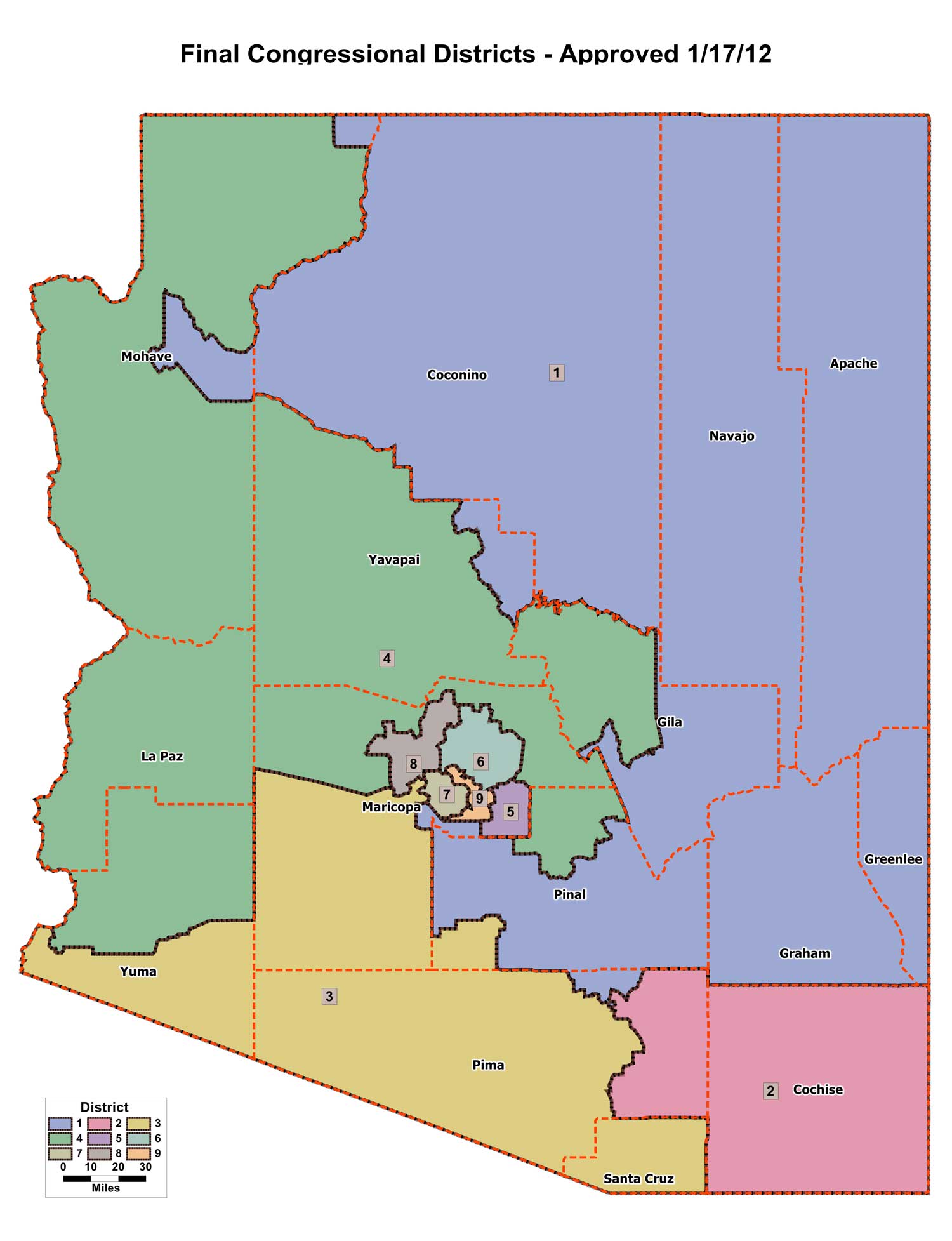 Of particular concern was Congressional District One. The district’s southern boundary includes Oro Valley and Marana but it also includes Flagstaff, Sedona, and a number of tribal areas. It is one of the largest congressional districts in the country and many southern Arizona residents want it broken up.

“I traveled the district. There is little to no community of interest between the Navajo Nation and those who live south of Globe," said Oro Valley resident Connie Pellman. "Many of the candidates from the northern part of the state speak Denali (sic) which puts obviously puts candidates from south of Globe at a distinct disadvantage. I don’t believe the southern portion of Congressional District One can be adequately represented by someone who lives in northern Arizona and vice versa,”

Residents of CD 1 pointed out that traveling across the district should make the problematic size obvious.

Tucson residents also complained that the city is divided between the Second and Third Congressional Districts. Michele Whitehead lives in CD 2 close to the University of Arizona, but the university is in CD 3. She said that doesn’t make sense.

“My neighborhood is far more impacted by what goes on at the U of A, Banner, Fourth Avenue, and downtown than it is by Cochise County or even the east side of Tucson which my CD now encompasses,” Whitehead said.

Residents of the Catalina Foothills spoke up during the meeting on Saturday at La Paloma. They said they do not want their legislative district to include parts of the City of Tucson as it does now.

“The City of Tucson is not part of my community of interest. The City doesn’t like me and I truly don’t like the City,” said Lea Nichols. 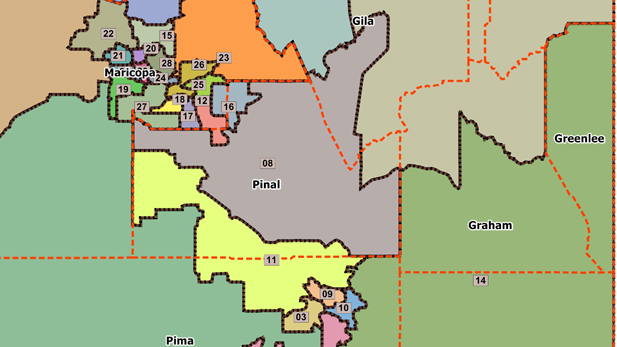 The dozens of Foothills residents who spoke out said they have different values and would prefer to be in a legislative district that looks like a backward letter C. That district would include the Foothills, Saddlebrook, Oro Valley, Marana, Catalina, Vail, and Green Valley.

“Please place and return our southern Arizona area into a conservative congressional-legislative district," said Christine Emory. "We have very little in common with Tucson and Nogales. Our interests, needs, values are much different than these two cities."

After listening to close to three hours of testimony, one Tucson area resident asked the commission to not create the reverse C-shaped district.

“It will look like the gerrymandered segregationist districts of the South,” Noah Sundberg said.

Redrawing the congressional and legislative district lines is not so simple as tweaking the existing map.

“The commission is required to start from scratch every ten years. We can’t just play around with the district lines that are already there,” said attorney Summers.

The redistricting commission is operating on a tight timetable. The first grid map will be released in September with draft maps completed by the end of October. The public will then have 30 days to comment on the proposed maps. Revisions will then be released in December.

The public can still comment on communities of interest or any other issues on the commission’s website.

The final maps are expected to be used in next year’s congressional and legislative elections.

Arizona redistricting commission approves draft congressional, legislative maps Commission adopts maps as 'starting point' for redrawing Arizona's congressional, legislative districts Where do the tens of thousands of people in Arizona's prisons fit in redistricting?
By posting comments, you agree to our
AZPM encourages comments, but comments that contain profanity, unrelated information, threats, libel, defamatory statements, obscenities, pornography or that violate the law are not allowed. Comments that promote commercial products or services are not allowed. Comments in violation of this policy will be removed. Continued posting of comments that violate this policy will result in the commenter being banned from the site.