Sonia Manzano created a neighborhood of her own for "Alma's Way". 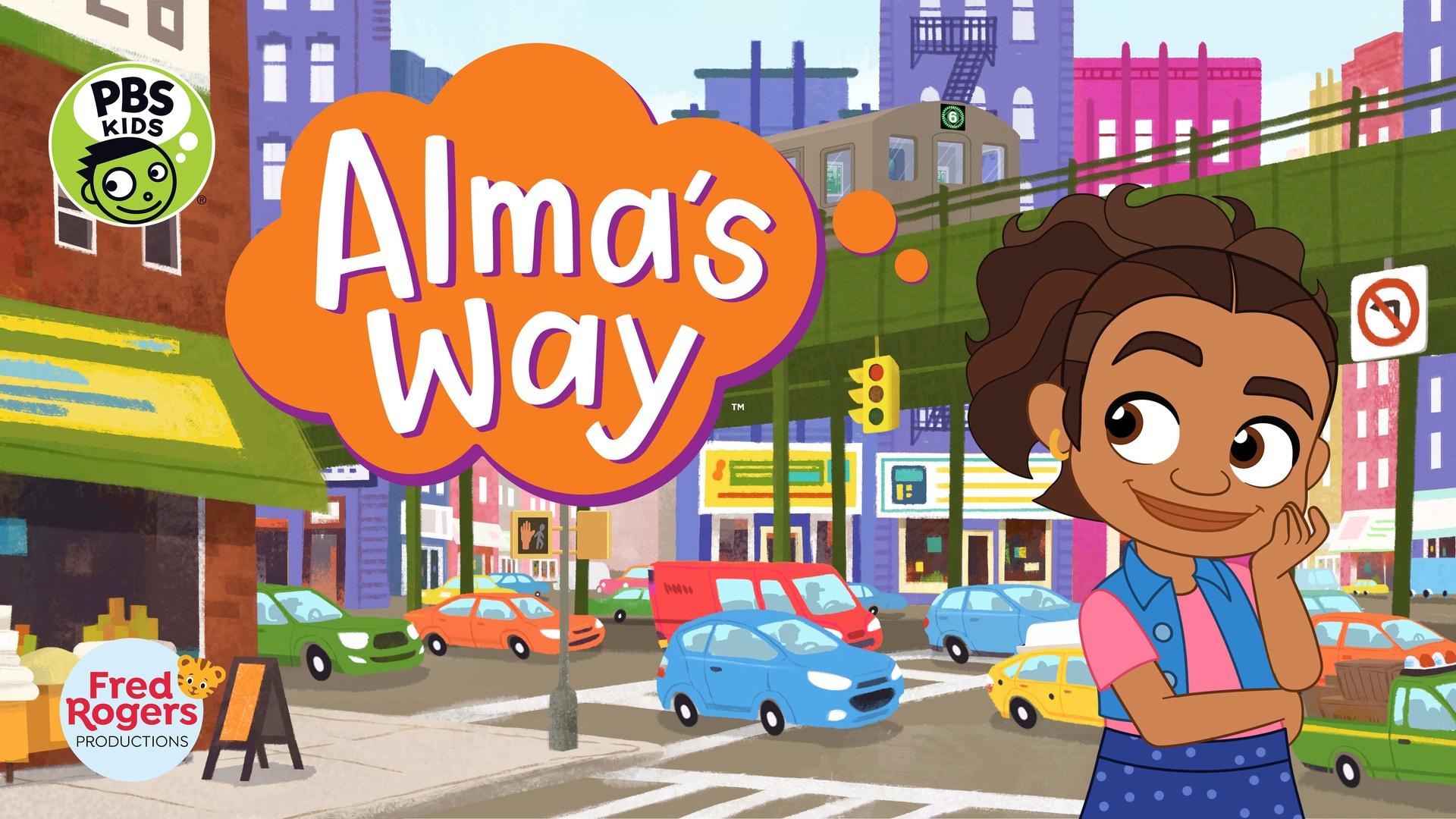 Set in the Bronx, Alma and her friends help kids recognize their own power to think things through. 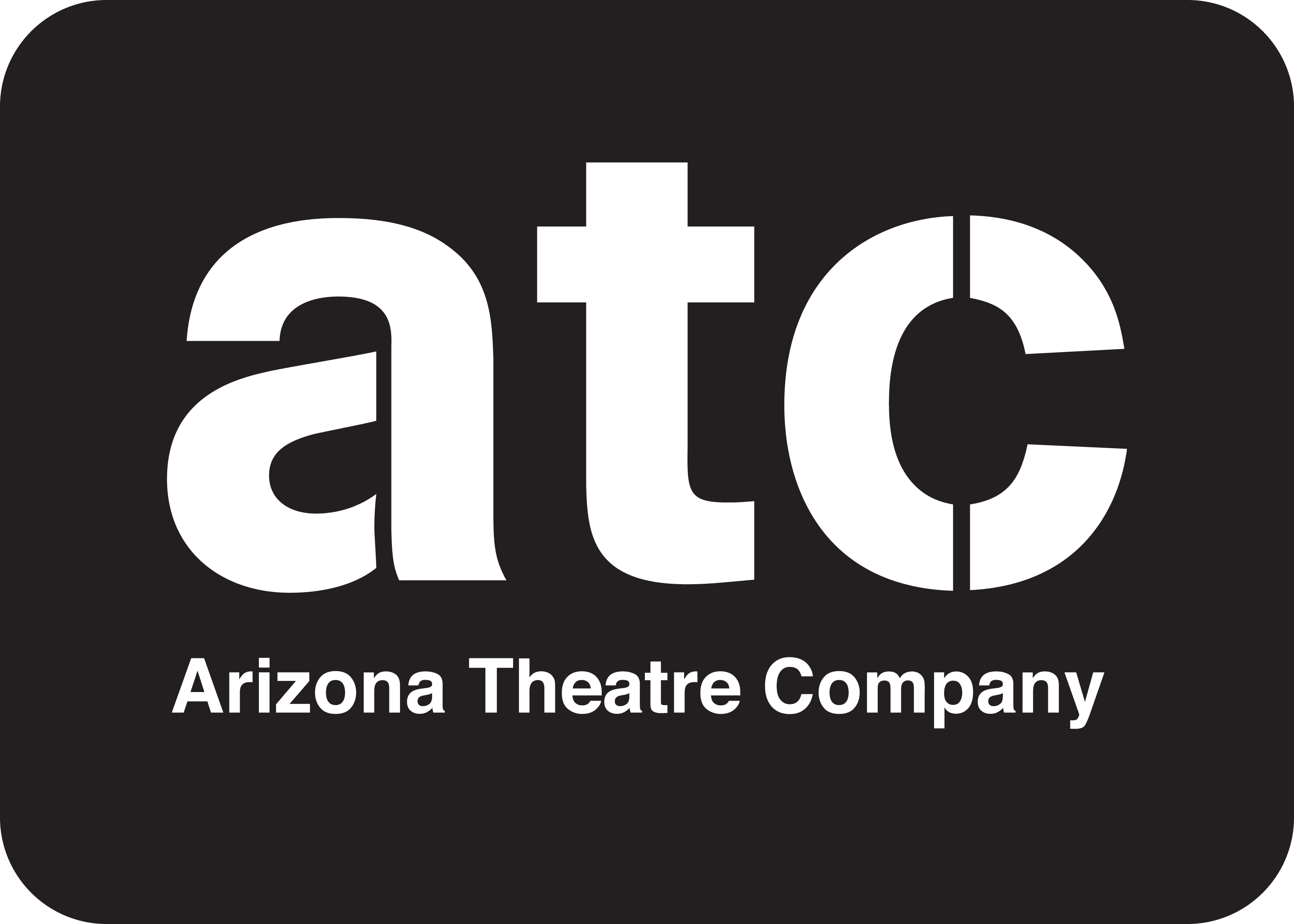 This episode is supported by the Arizona Theatre Company.

Featured on the September 30th, 2021 edition of ARIZONA SPOTLIGHT with host Mark McLemore:

In honor of Hispanic Heritage Month, listen to this great lineup of interviews: 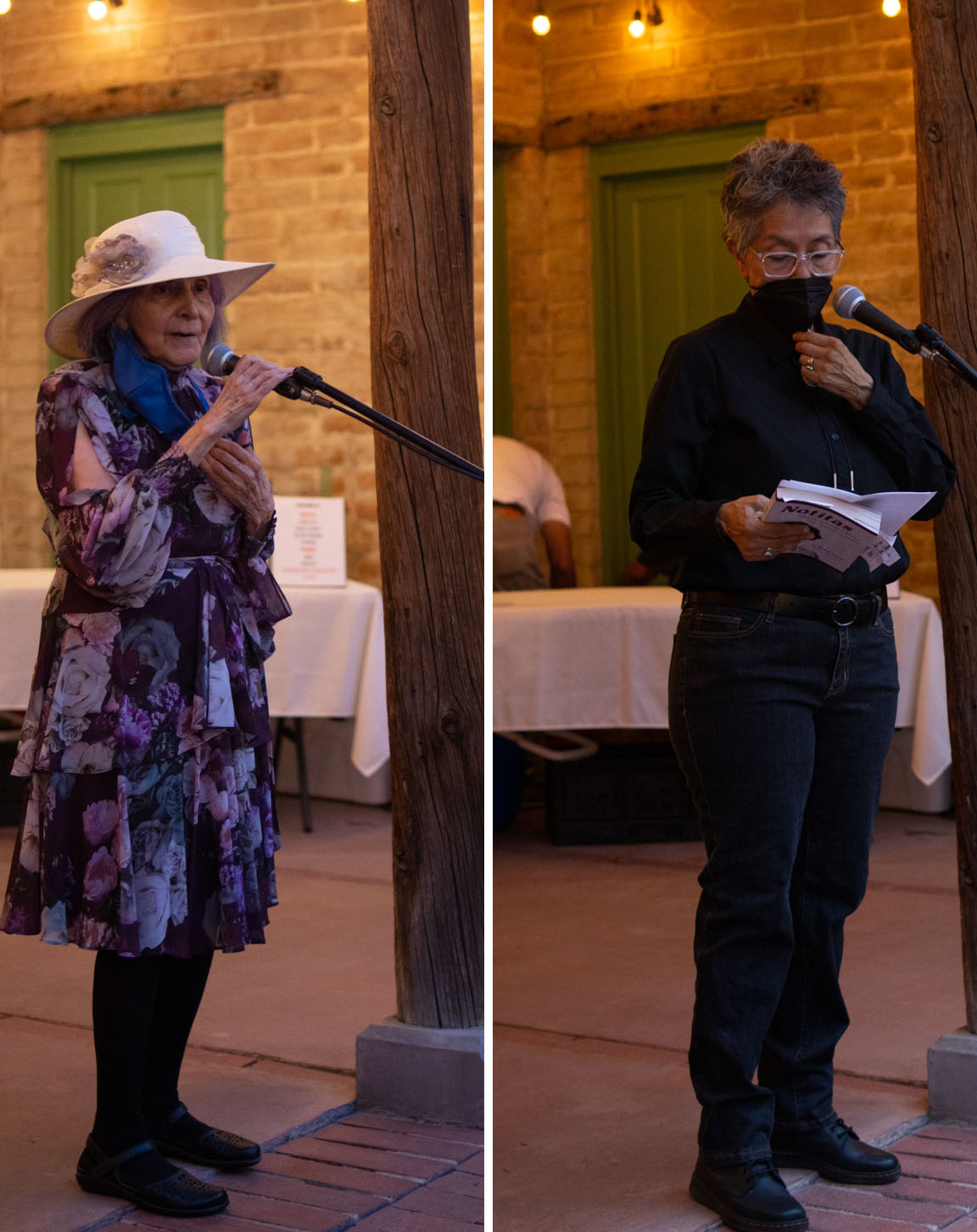 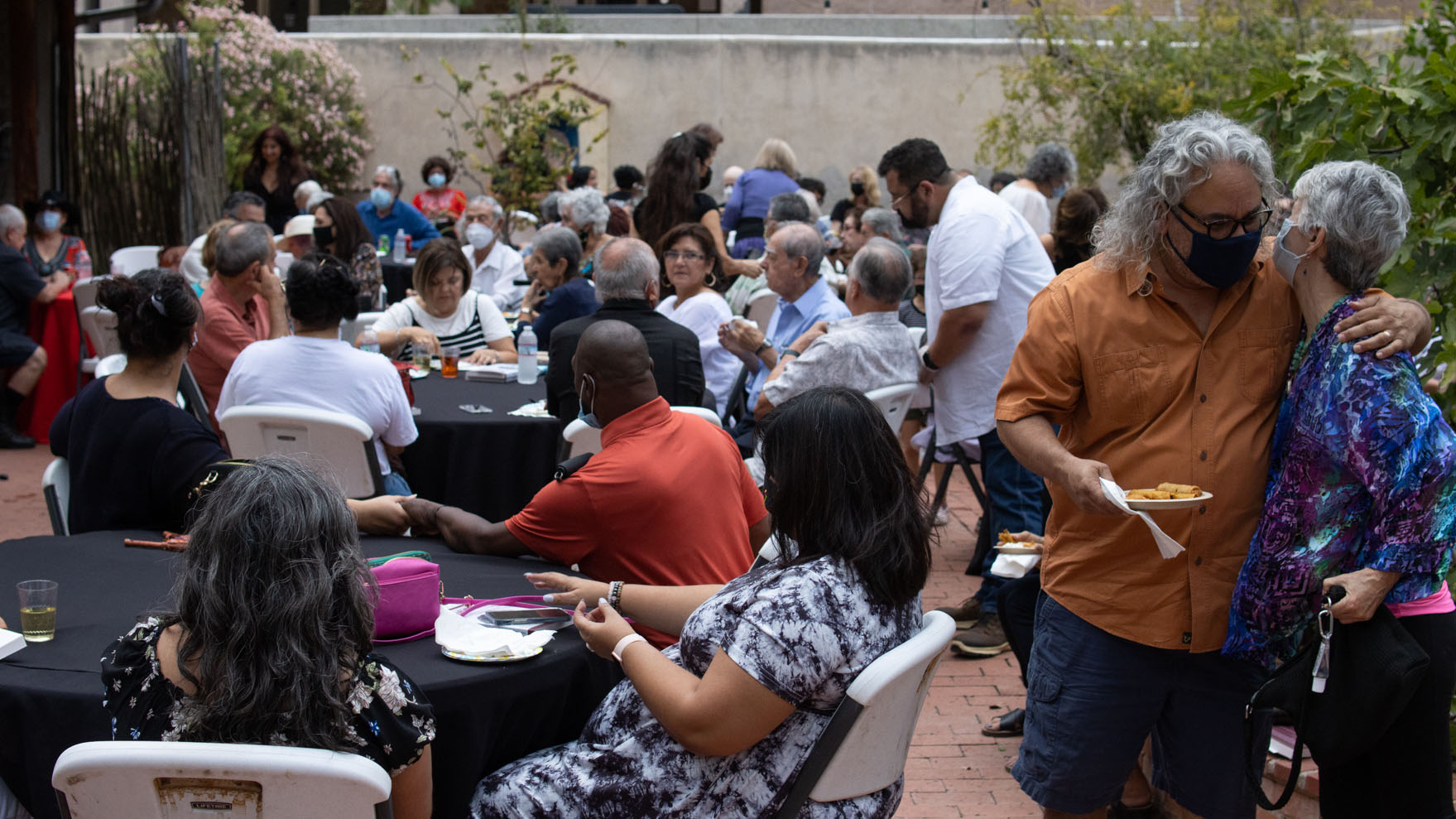 Readers and fans gather at the book release party for “Notitas: Select Columns from the Tucson Citizen”, a collection of features written by Alva B. Torres, edited by Lydia Otero.
Andrew Brown / AZPM 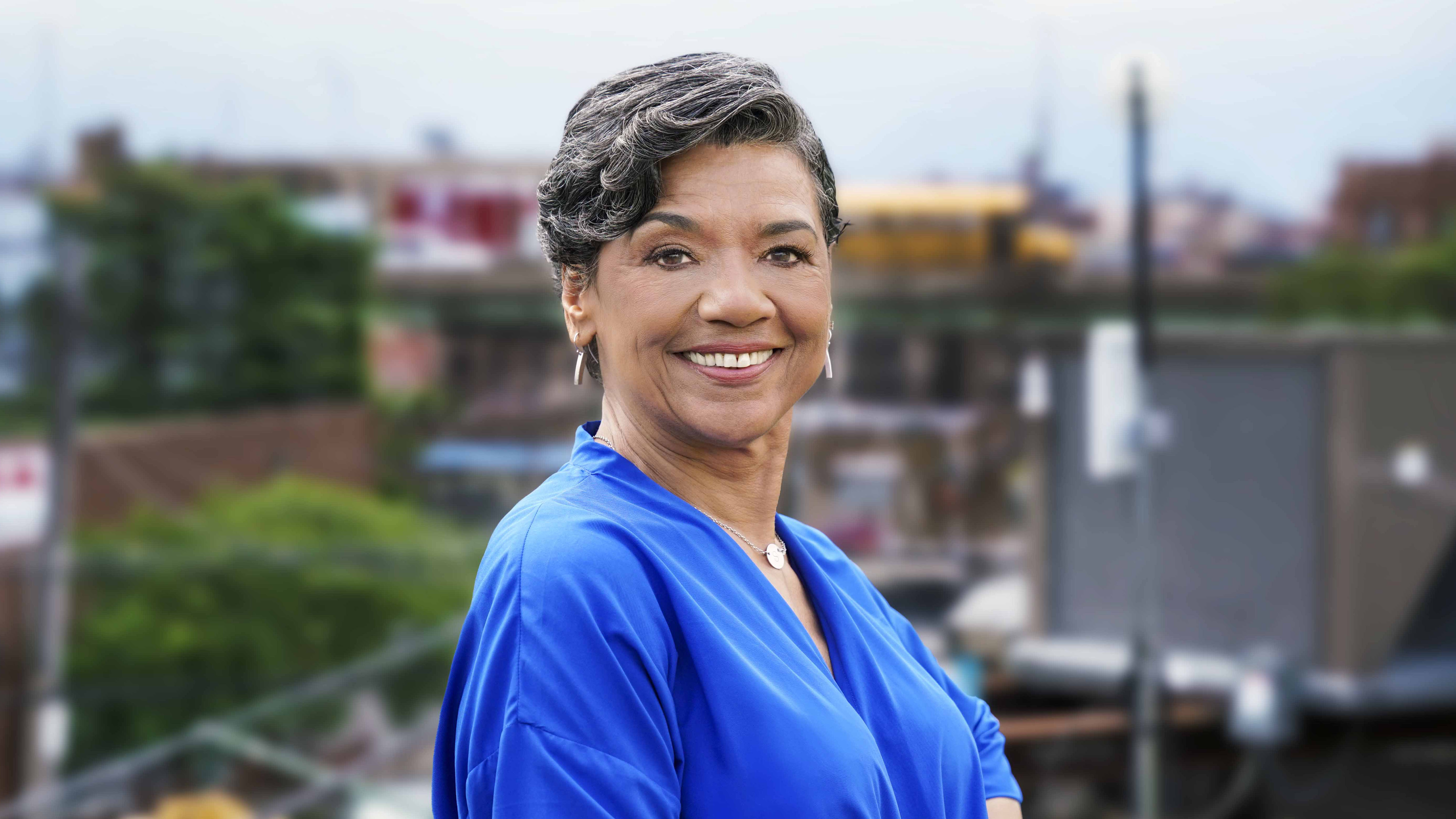 Sonia Manzano has created her own neighborhood to play and learn in, with the new animated series "Alma's Way".
David Gonzalez, courtesy of Fred Rogers Productions 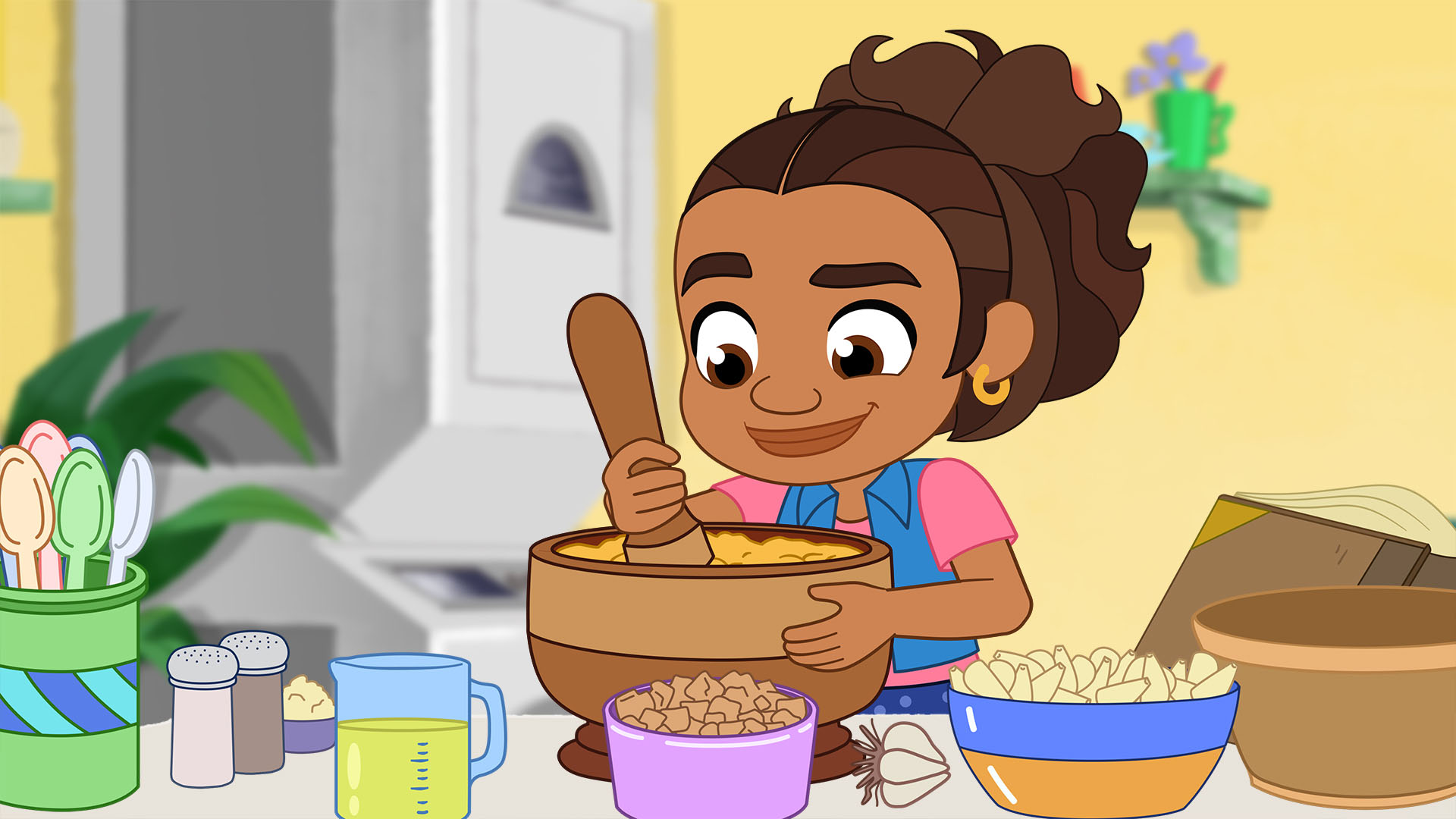 Alma has to use her critical thinking skills to solve problems on "Alma's Way", in this case learning how to make the traditional Puerto Rican dish mofungo without her mom's supervision.
courtesy Fred Rogers Productions 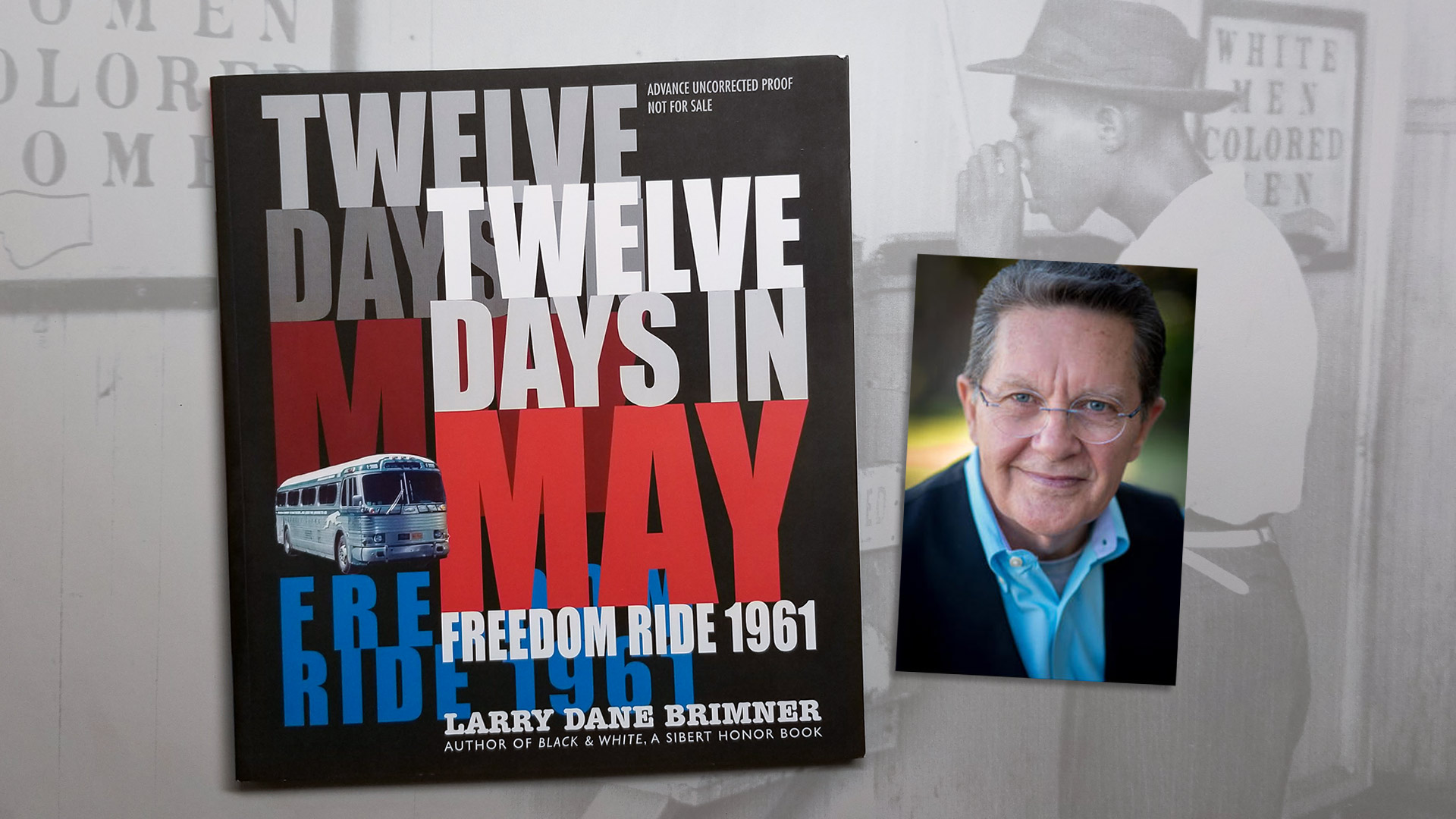 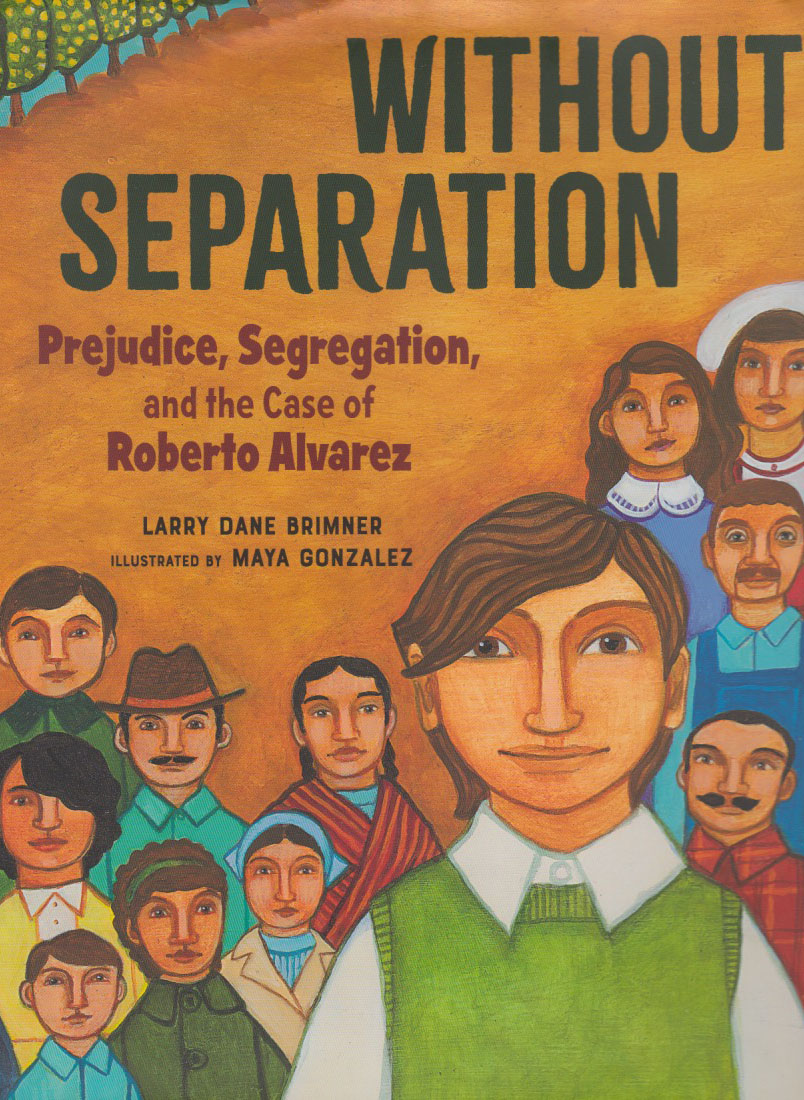 Larry Dane Brimner’s newest picture book is “Without Separation: Prejudice, Segregation, and the Case of Roberto Alvarez”, illustrated by Maya Gonzalez and published by Calkins Creek. 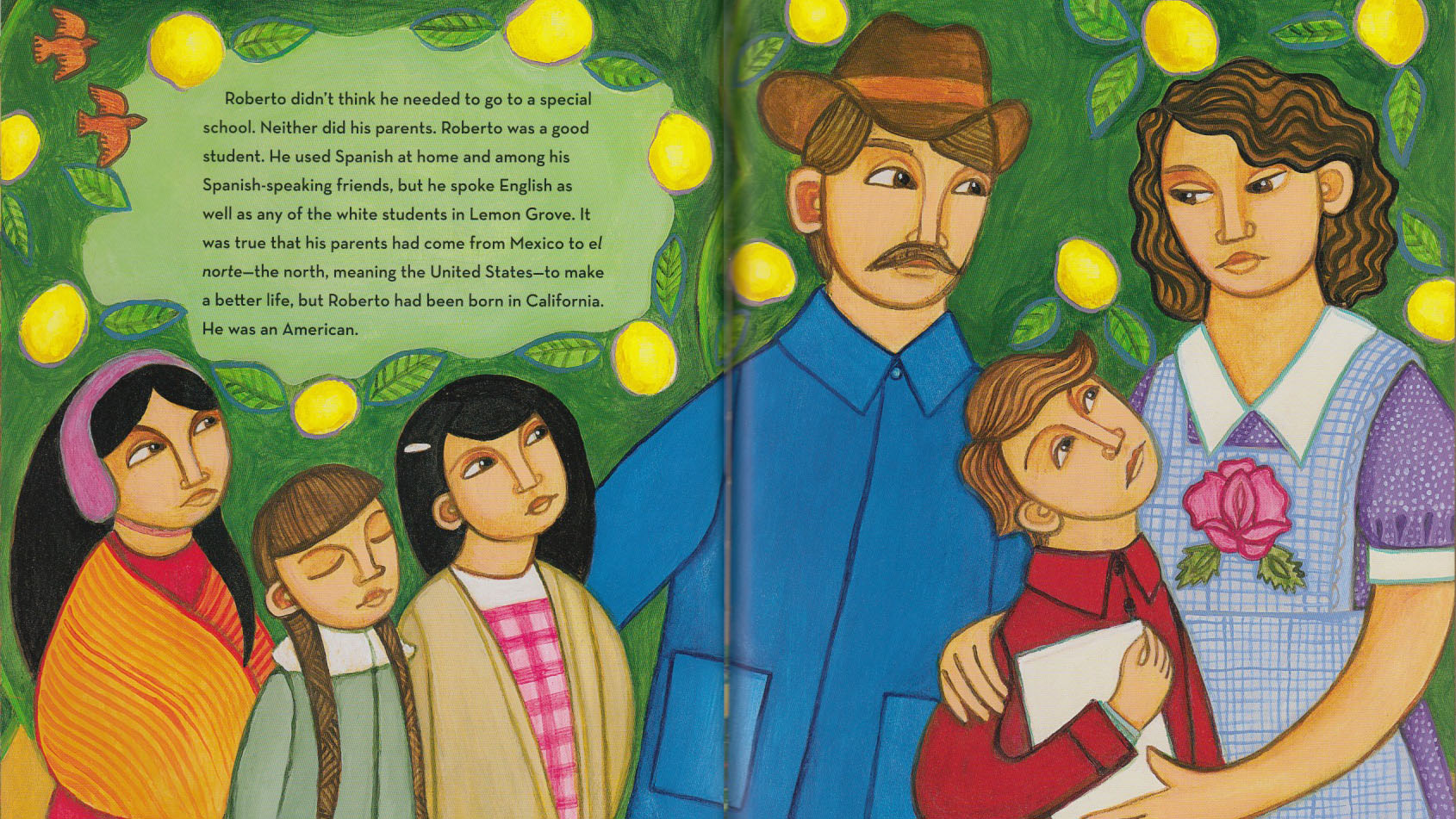 From “Without Separation: Prejudice, Segregation, and the Case of Roberto Alvarez”, written by Larry Dane Brimner & illustrated by Maya Gonzalez and published by Calkins Creek. 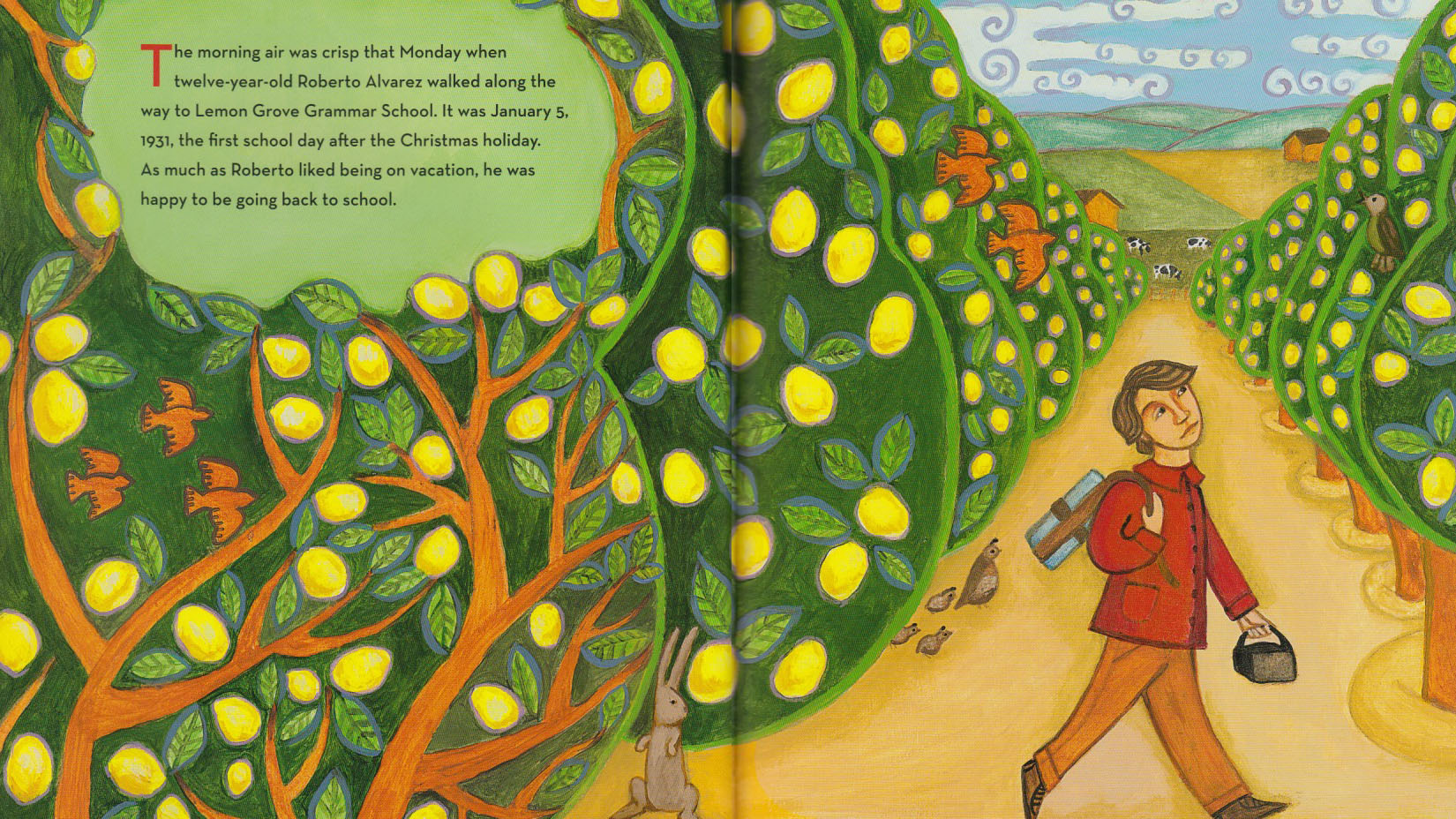 The 91-year-old Fox Tucson Theatre is ready to sing again. Filmmaker Renee Tajima-Peña on documenting the history of the Asian American experience. Luis Alberto Urrea shares the blueprint for "The House of Broken Angels".
By posting comments, you agree to our
AZPM encourages comments, but comments that contain profanity, unrelated information, threats, libel, defamatory statements, obscenities, pornography or that violate the law are not allowed. Comments that promote commercial products or services are not allowed. Comments in violation of this policy will be removed. Continued posting of comments that violate this policy will result in the commenter being banned from the site.