Foreign Secretary Marcelo Ebrard said that with the new agreement, the Merida Initiative is being left behind. by Murphy Woodhouse, Fronteras Desk Tweet 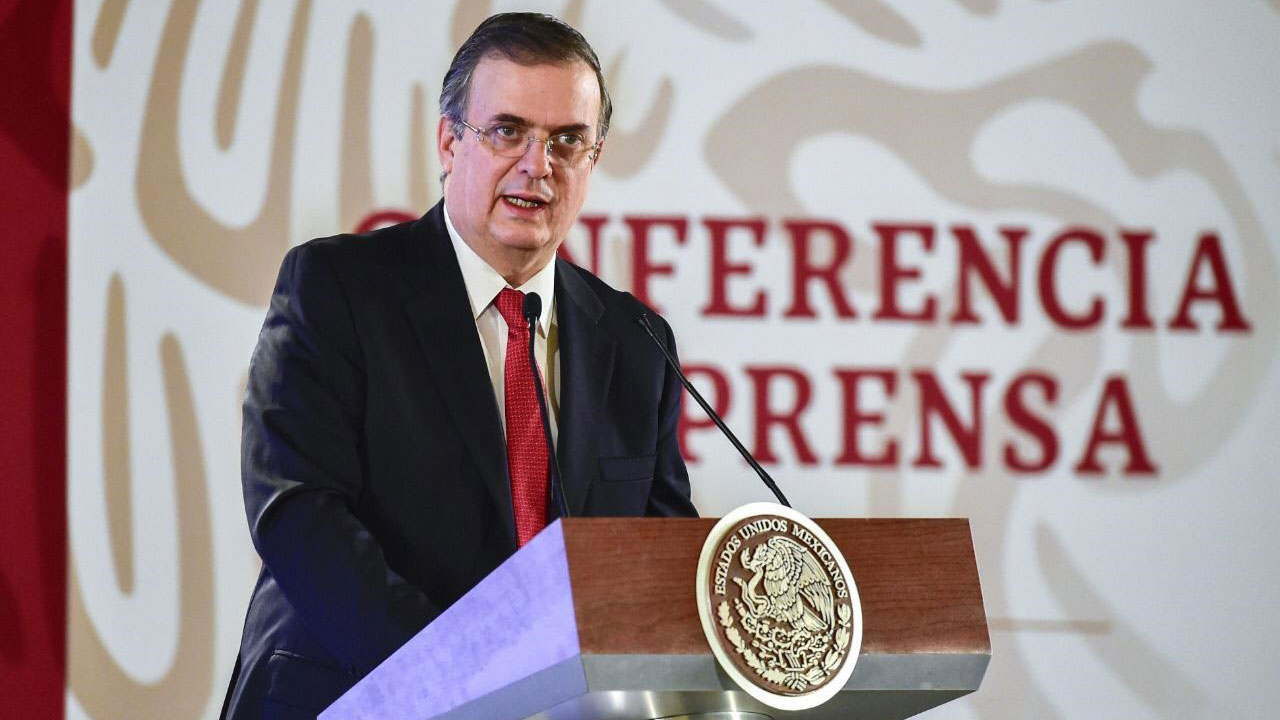 Mexico’s Foreign Secretary Marcelo Ebrard began his remarks by noting that with the new agreement, the previous $3.3 billion Merida Initiative was being left behind.

Taking its place is the wordier United States-Mexico Bicentennial Framework for Security, Public Health, and Safe Communities. The bicentennial refers to the soon to be two centuries of relations between the two countries, Ebrard said.

In negotiating the agreement, Ebrard said U.S. Secretary of State Antony Blinken and other U.S. officials showed an interest in building a relationship in which Mexico’s priorities are seen as equal to those of the United States.

Both countries will work to address drug addiction and violence, tackle weapons and human trafficking and disrupt the financial networks that enable criminal groups, among other things, according to a joint statement.

As court ruling allows Biden administration to continue Title 42, families still seek asylum in Nogales U.S. court will hear Mexican lawsuit against gun manufacturers Mexico sues U.S. gun manufacturers for negligence, fueling violence
By posting comments, you agree to our
AZPM encourages comments, but comments that contain profanity, unrelated information, threats, libel, defamatory statements, obscenities, pornography or that violate the law are not allowed. Comments that promote commercial products or services are not allowed. Comments in violation of this policy will be removed. Continued posting of comments that violate this policy will result in the commenter being banned from the site.