It will be San Diego company TuSimple's first customer on that route. by Megan Myscofski Tweet 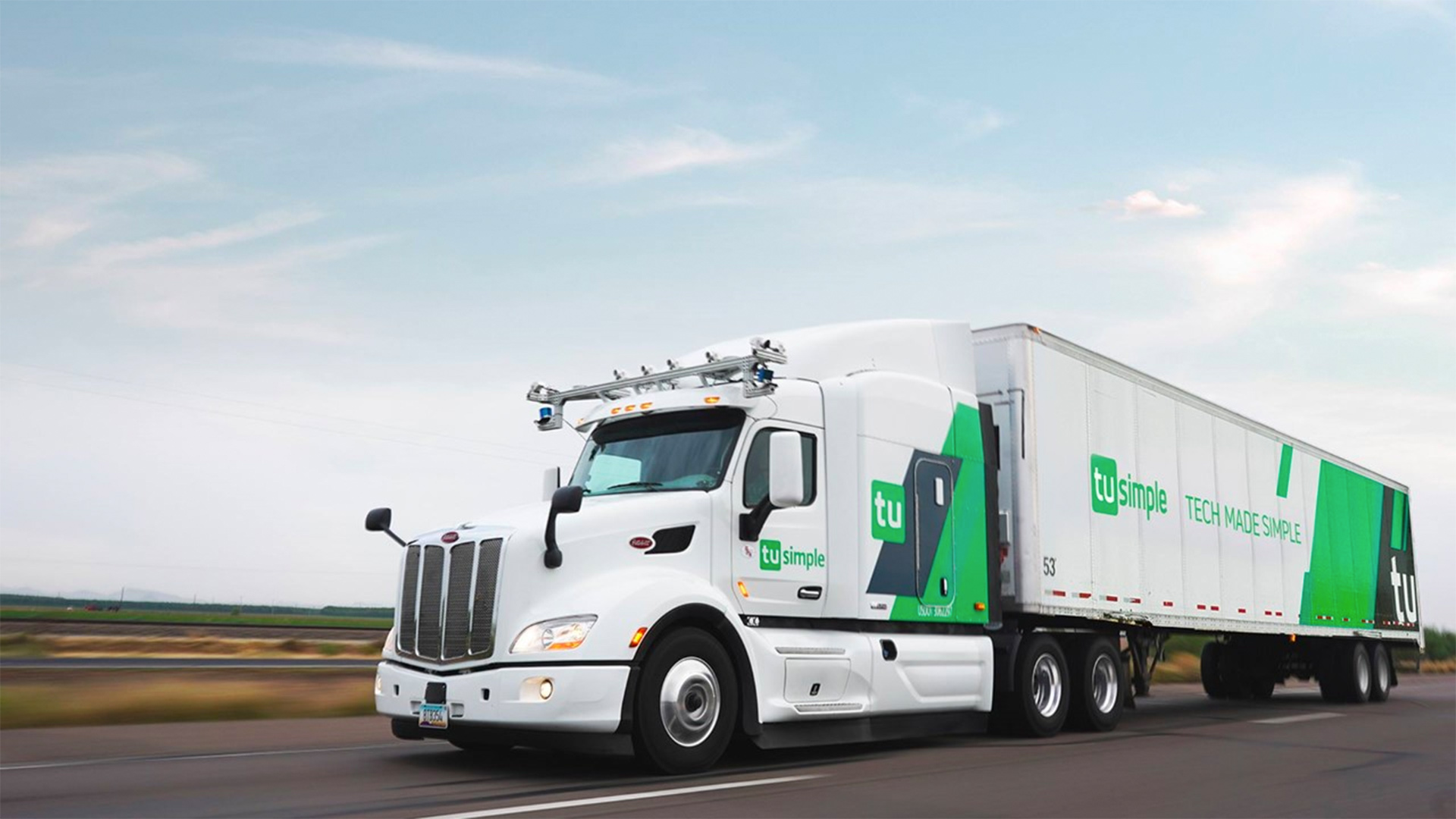 An autonomous driving company has sent seven self-driving trucks between Tucson and Phoenix. Union Pacific is now signing on to be the company’s first customer to move freight on the route.

Advocates for Highway and Auto Safety General Counsel Peter Kurdock said the technology is still in its infancy and could present a risk on busy highways.

San Diego company TuSimple did not announce a timeline for when it would begin shipping with Union Pacific, but it did say that it expects to be making a profit on its self-driving truck operations by the end of 2023.

Tony Bradley, of the Arizona Trucking Association, said he sees autonomous vehicles making long hauls safer for truckers, but not running without them.

"Planes have been able to fly themselves for decades, yet we still have a pilot in case something goes wrong. Trains are very similar," Bradley said.

TuSimple said it has a network of over 11,000 mapped miles where it plans to expand. That includes main thoroughfares in Texas and other roadways across the sunbelt.

The companies did not disclose the financial terms of the deal.

Green Valley hospital again in peril Automation could leave many Arizonans out of work, study warns Asteroid hunters find a telescope testing center near Tucson
By posting comments, you agree to our
AZPM encourages comments, but comments that contain profanity, unrelated information, threats, libel, defamatory statements, obscenities, pornography or that violate the law are not allowed. Comments that promote commercial products or services are not allowed. Comments in violation of this policy will be removed. Continued posting of comments that violate this policy will result in the commenter being banned from the site.