Gov. Alfonso Durazo said even with only a few trains crossing daily, the location of the tracks is inconvenient and dangerous for residents of Ambos Nogales. by Kendal Blust, Fronteras Desk Tweet 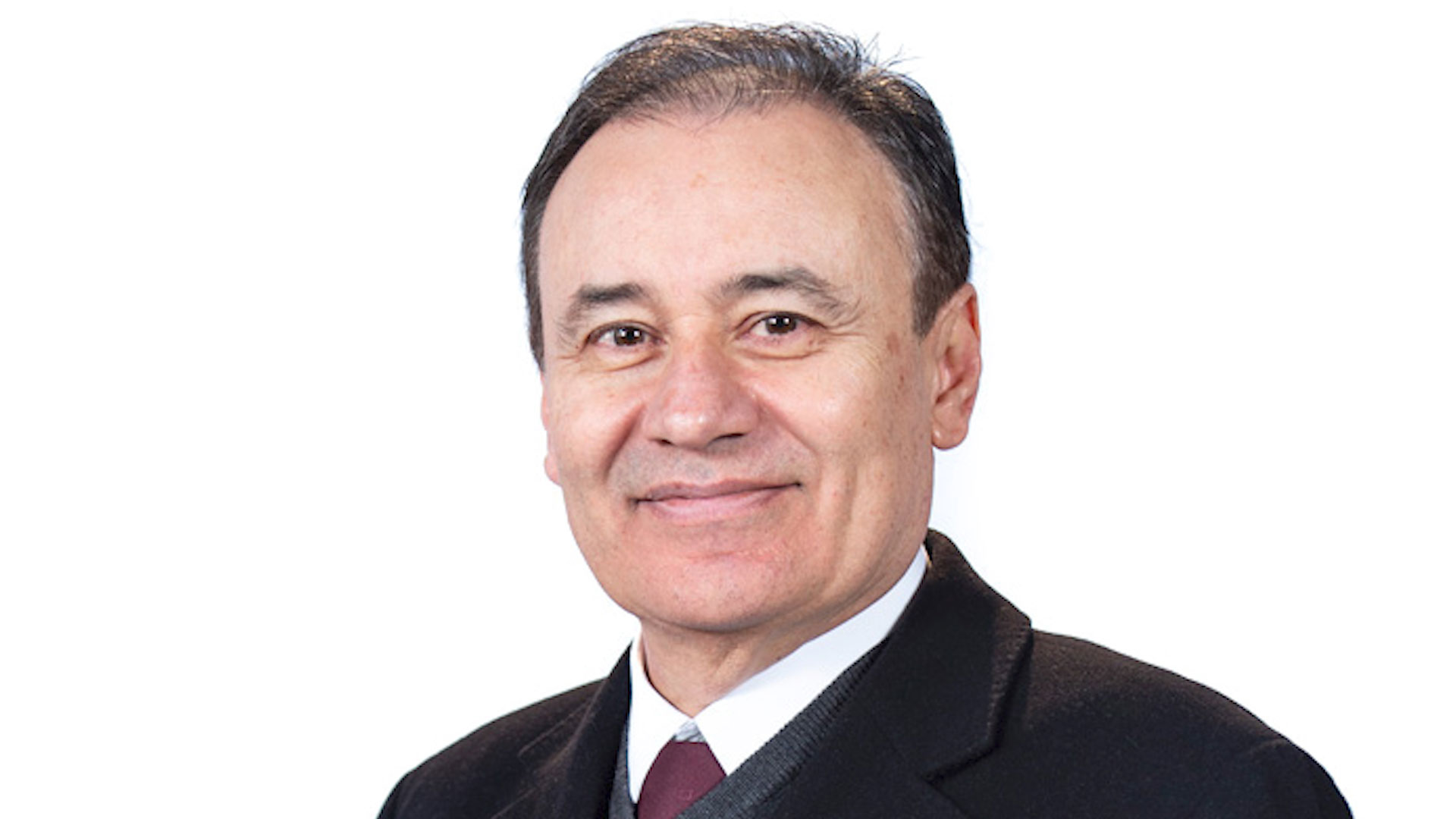 The governor of Sonora met with the leaders of U.S. and Mexican railway companies this week to push for railroad tracks that run through the downtowns of both Nogales, Arizona, and Sonora to be moved.

In a meeting with leaders from the rail companies Union Pacific and Ferromex, Gov. Alfonso Durazo said even with only a few trains crossing daily, the location of the tracks is inconvenient and dangerous for residents of Ambos Nogales.

But planned modernization projects in the Sonoran port city of Guaymas, he said, will significantly increase cross-border trade. In turn, the number of trains running through the cities is likely to increase at least five fold, adding to the hassle and risk for Nogales residents.

Union Pacific previously told KJZZ News it has no plans to move the tracks on its own. But Durazo says the Mexican government is prepared to invest more than $36 million toward the project.

Arizona Spotlight for August 11th, 2022 Housing options limited for migrants forced to wait in southern Mexico Express bus ridership still below pre-pandemic levels
By posting comments, you agree to our
AZPM encourages comments, but comments that contain profanity, unrelated information, threats, libel, defamatory statements, obscenities, pornography or that violate the law are not allowed. Comments that promote commercial products or services are not allowed. Comments in violation of this policy will be removed. Continued posting of comments that violate this policy will result in the commenter being banned from the site.