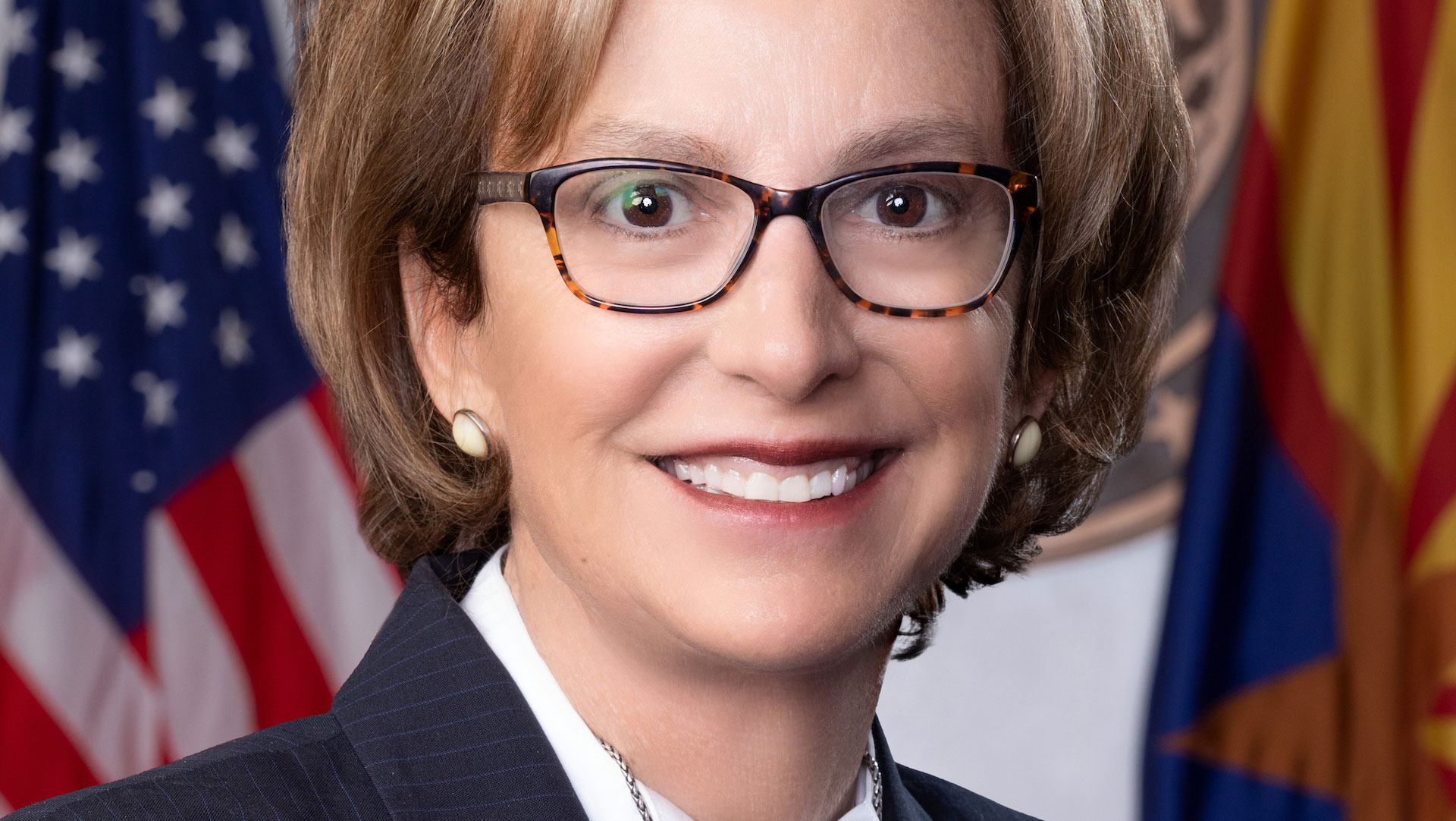 The Arizona Senate’s ethics committee has ordered its lawyers to formally investigate a Republican lawmaker’s online comments blaming the federal government for the recent massacre at a Buffalo, New York supermarket.

The full Senate ordered the probe of Sen. Wendy Rogers, and the ethics panel on Wednesday voted 5-0 to have its lawyers handle the investigation.

Democrats wanted Rogers expelled from the Senate because she was just censured on March 1 for participating in a white nationalist gathering and had called for her political opponents to be hanged.

The lead ethics committee lawyer said he expects the investigation to take weeks, not months. Rogers will be able to respond to the report's conclusion.

Arizona GOP censures Rusty Bowers after Jan. 6 testimony Adrian Fontes wins Democratic primary for secretary of state Arizona attorney general asks court to unblock abortion ban
By posting comments, you agree to our
AZPM encourages comments, but comments that contain profanity, unrelated information, threats, libel, defamatory statements, obscenities, pornography or that violate the law are not allowed. Comments that promote commercial products or services are not allowed. Comments in violation of this policy will be removed. Continued posting of comments that violate this policy will result in the commenter being banned from the site.