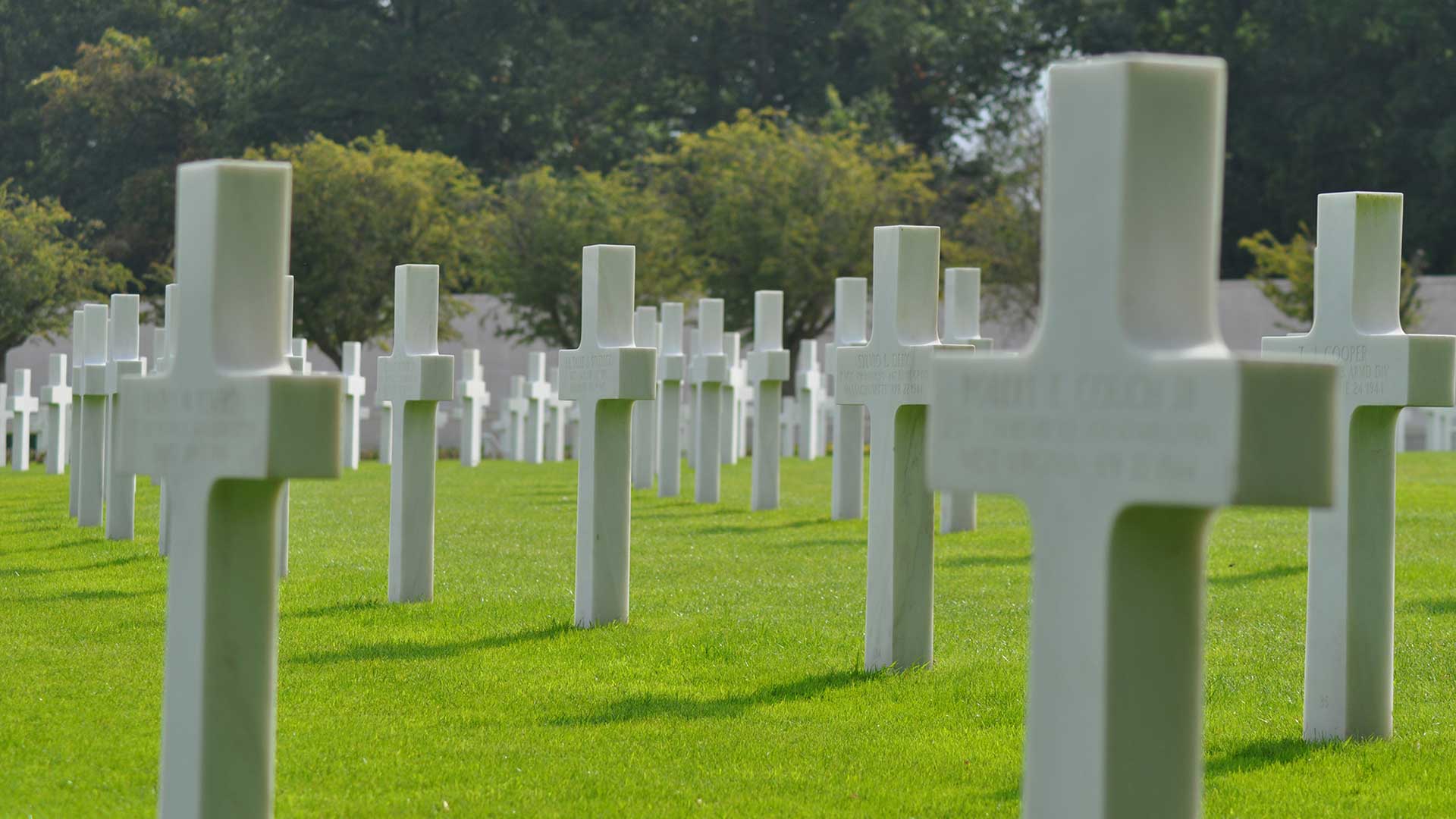 27% of Arizonans that die by suicide have reported intimate partner problems, according to a new Arizona Violent Death Reporting System’s Suicide Summary Report.

Dr. Charles Katz, the director of the Center for Violence Prevention & Community Safety, reported that cases of intimate partner violence ranged from emotional and verbal abuse to physical abuse.

The study also found that:

Rates of suicide also significantly increased when looking at ages 75 or older in comparison to other age groups.

“If you're 75, and older, some of your friends have passed away and your spouse may have passed away,” Dr. Katz said. “There can be a whole host of reasons why you don't have the kind of support that you might need and then you decide to commit suicide.”

The federal government opened a new Suicide and Crisis Lifeline hotline. If you or someone you know is facing thoughts of suicide, call 988, the suicide hotline.

21% increase in hotline calls for domestic violence center, most in history Facing Suicide Kevin Hines shares stories of survival and hope in "Suicide: The Ripple Effect".
By posting comments, you agree to our
AZPM encourages comments, but comments that contain profanity, unrelated information, threats, libel, defamatory statements, obscenities, pornography or that violate the law are not allowed. Comments that promote commercial products or services are not allowed. Comments in violation of this policy will be removed. Continued posting of comments that violate this policy will result in the commenter being banned from the site.