CHILDREN of the HOLOCAUST

From 1941 to 1945, Germany's Nazi regime murdered two-thirds of Europe's Jewish population. Of the six million Jews who were victims of this genocide known as the Holocaust, an estimated 1.5 million were children. Against all odds, some children managed to survive.

Project producer Laura Markowitz interviewed 19 child survivors of the Holocaust who now live in Southern Arizona. Some experienced the horrors of concentration camps. Some survived by hiding in attics, barns, and holes in the ground, or were able to pass as Gentiles. Others fled with their families and became refugees with nothing but the clothes on their backs. Their first-hand accounts describe the brutality they witnessed and the acts of kindness that saved them.

In the coming weeks, AZPM will share these stories in the survivors' own words. This multi-platform, living-history project documents one of the darkest periods in human history — before this generation is gone and their stories are lost to us forever. 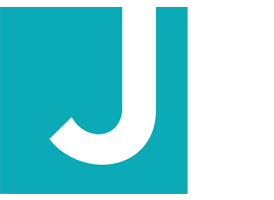 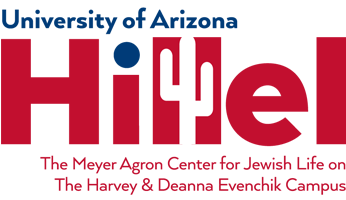 In honor of International Holocaust Remembrance Day on Friday, Jan. 27, Arizona Public Media previewed excerpts from its collection of interviews of Holocaust survivors living in Southern Arizona. Last fall, project producer Laura Markowitz sat down with 19 survivors to record their stories before they are lost to history. In her talk, she discusses the process of documenting their Holocaust experiences and offers insights into the project. Watch the recording here.