One year's funding of plane at Davis-Monthan AFB in Tucson coming up for vote. by Christopher Conover TWEET SHARE 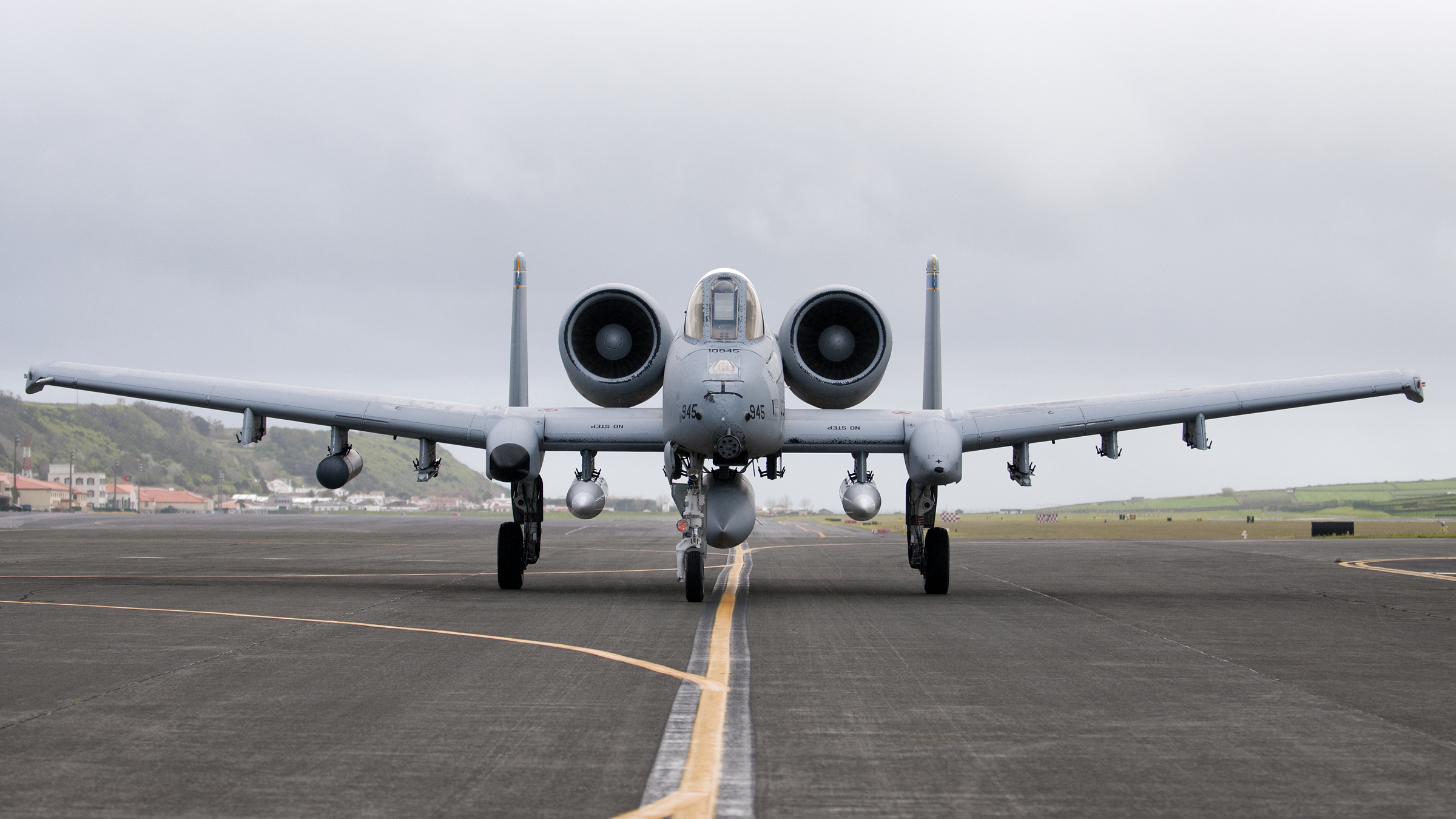 The U.S. Senate began debating the National Defense Authorization Act (NDAA) on Wednesday. The bill tells the Department of Defense how to spend its budget.

Sen. John McCain, is the chair of the Senate Armed Services Committee, the body responsible for writing the NDAA. As the bill was introduced on the Senate floor he told his colleagues keeping the A-10 aircraft flying is a priority in the bill.

““Divesting the A-10 capability at this time incurs unacceptable risks in the capacity and readiness of the combat Air Forces without a suitable replacement available,” said McCain.

The A-10 is the primary aircraft flown at Tucson’s Davis-Monthan Air Force Base. It is used to support ground troops under enemy attack.

The Air Force wants to retire the plane. McCain and Rep. Martha McSally are working to keep the plane flying.

The White House is threatening to veto the NDAA.

Air Force Secretary: Ground A-10 for Budgetary Reasons Bill Would Unground A-10 Aircraft Sen. McCain: A-10 Will Fly for Another Year
By posting comments, you agree to our
AZPM encourages comments, but comments that contain profanity, unrelated information, threats, libel, defamatory statements, obscenities, pornography or that violate the law are not allowed. Comments that promote commercial products or services are not allowed. Comments in violation of this policy will be removed. Continued posting of comments that violate this policy will result in the commenter being banned from the site.