Havasupai Sue To Protect Their Water

Havasu Creek is both water source and livelihood for the Grand Canyon tribe. by Laurel Morales TWEET SHARE 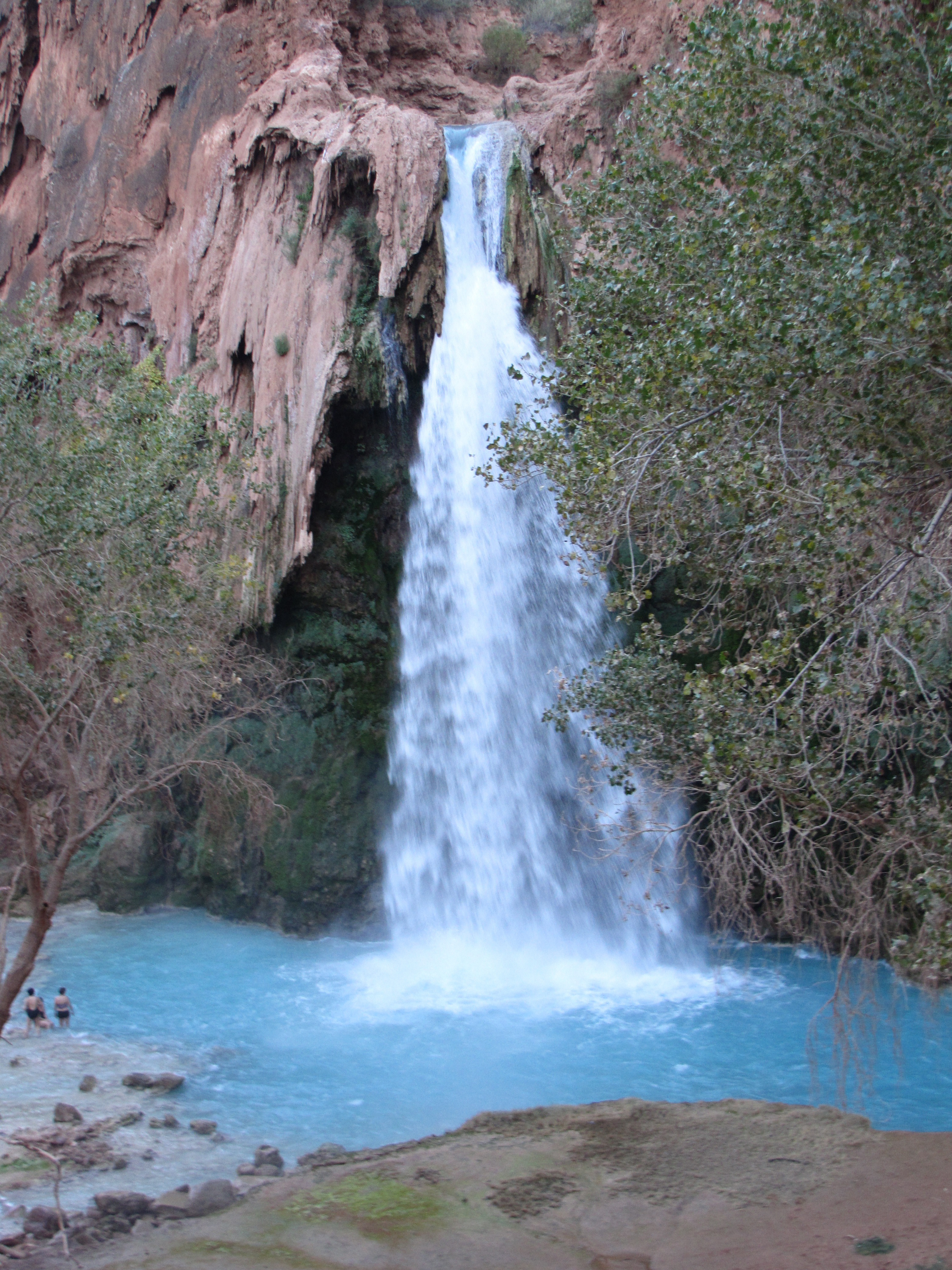 VIEW LARGER The Havasupai Reservation is best known for its waterfalls. Tourism is the tribe’s main source of income.
Laurel Morales, Fronteras Desk

A tribe that lives in the Grand Canyon has filed a lawsuit to protect its water. The Havasupai Tribe filed its claim in federal district court Dec. 6.

The Havasupai are worried about a growing number of wells on the Coconino Plateau that draw groundwater from the same aquifer that feeds Havasu Creek. The creek runs through Supai Village and Grand Canyon National Park.

Havasupai means “people of the blue green water.” The tribe’s chairman said the people depend on the water to live.

Not only is Havasu Creek their drinking water source but it’s also their livelihood. Thousands of tourists visit their waterfalls each year.

“Our very being and continuance as Havasupai depends on the continued flow of our water and our ability to rely on it continuing forever, as it has since the canyons formed,” Havasupai Chairman Don Watahomigie said. “We have been fighting to protect the springs for nearly a century. It is time for us to take this broader action to protect our water time immemorial.”

Wells have been drilled into the R-aquifer to supply water to uranium mines, commercial developments and municipalities.

Havasu Falls-Area Flooding Forces 200 Evacuations Study to Measure Impact of Contaminant Perchlorate on Yuma Residents Suit Accuses Agency of Inadequate Schooling for Havauspai
By posting comments, you agree to our
AZPM encourages comments, but comments that contain profanity, unrelated information, threats, libel, defamatory statements, obscenities, pornography or that violate the law are not allowed. Comments that promote commercial products or services are not allowed. Comments in violation of this policy will be removed. Continued posting of comments that violate this policy will result in the commenter being banned from the site.