The Center serves up to 600 students a day with after-school programs. by Nancy Montoya Tweet 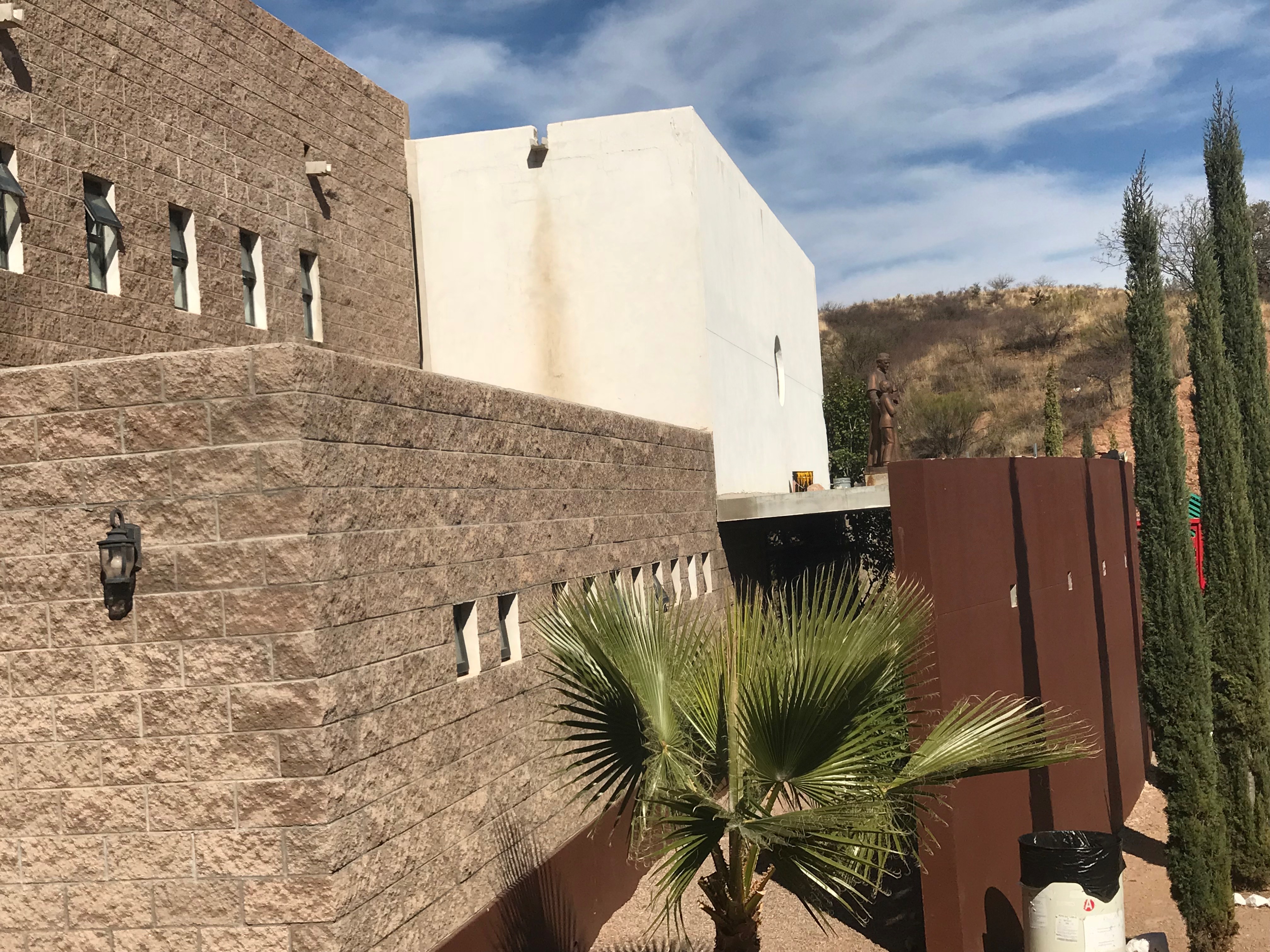 There was a time, across the border in Nogales, Sonora, when one particular neighborhood, called Colonia Colosio, was responsible for more than 50 percent of serious crimes in that city, according to Nogales police.

That neighborhood had thousands of young people living in an enormous squatters community with no water or power.

Because of investment in the area, changes are rapidly taking place and now Nogales police say, while they don't have statistics, there has been a great reduction in calls and serious incidents in Colonia Colosio. 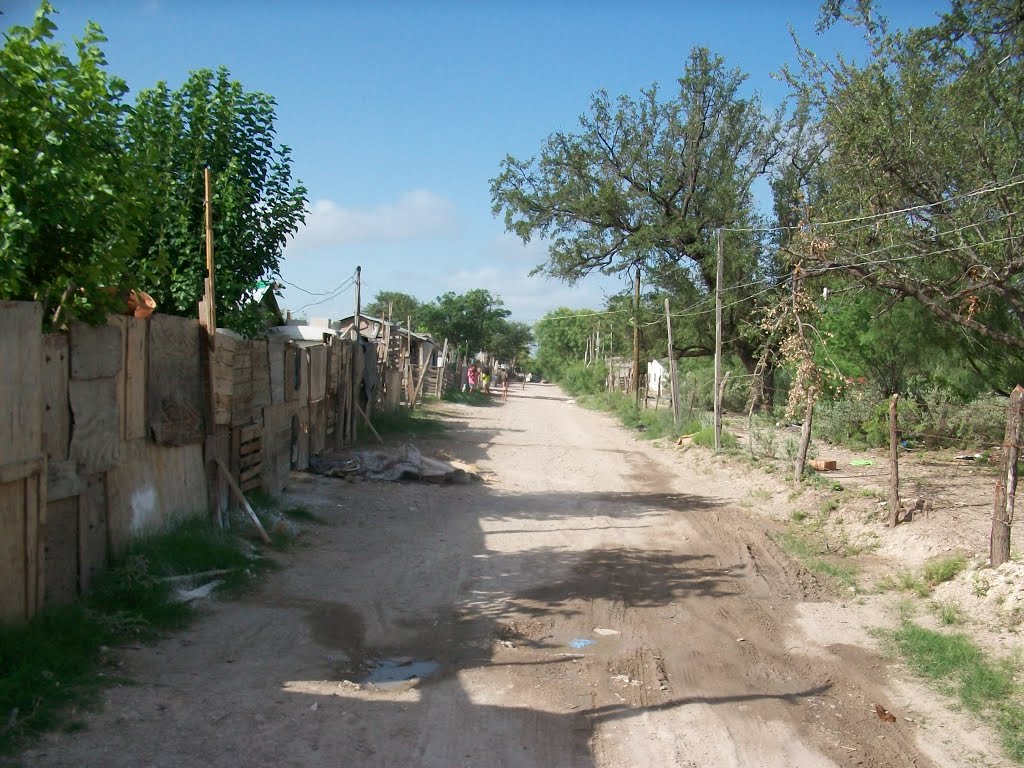 The changes in the colonia are beyond what community organizers even hoped for. It started 12 years ago with city officials bringing in power and water and roads to the area. That meant investors were willing to move in to build new housing.

Then, a Catholic order from Italy established here. Together with Mexican government funding, as well as help from foreign factories built in Nogales and a major donation from the Salesians in Switzerland, the Salesians de Juan Bosco Youth Center in Nogales, Sonora was built.

It serves nearly 600 youth a day in after-school programs from computer science to cosmetology.

Father Alejandro Santos, the director of the youth center, said the most important ingredient is the community's will to make things better. 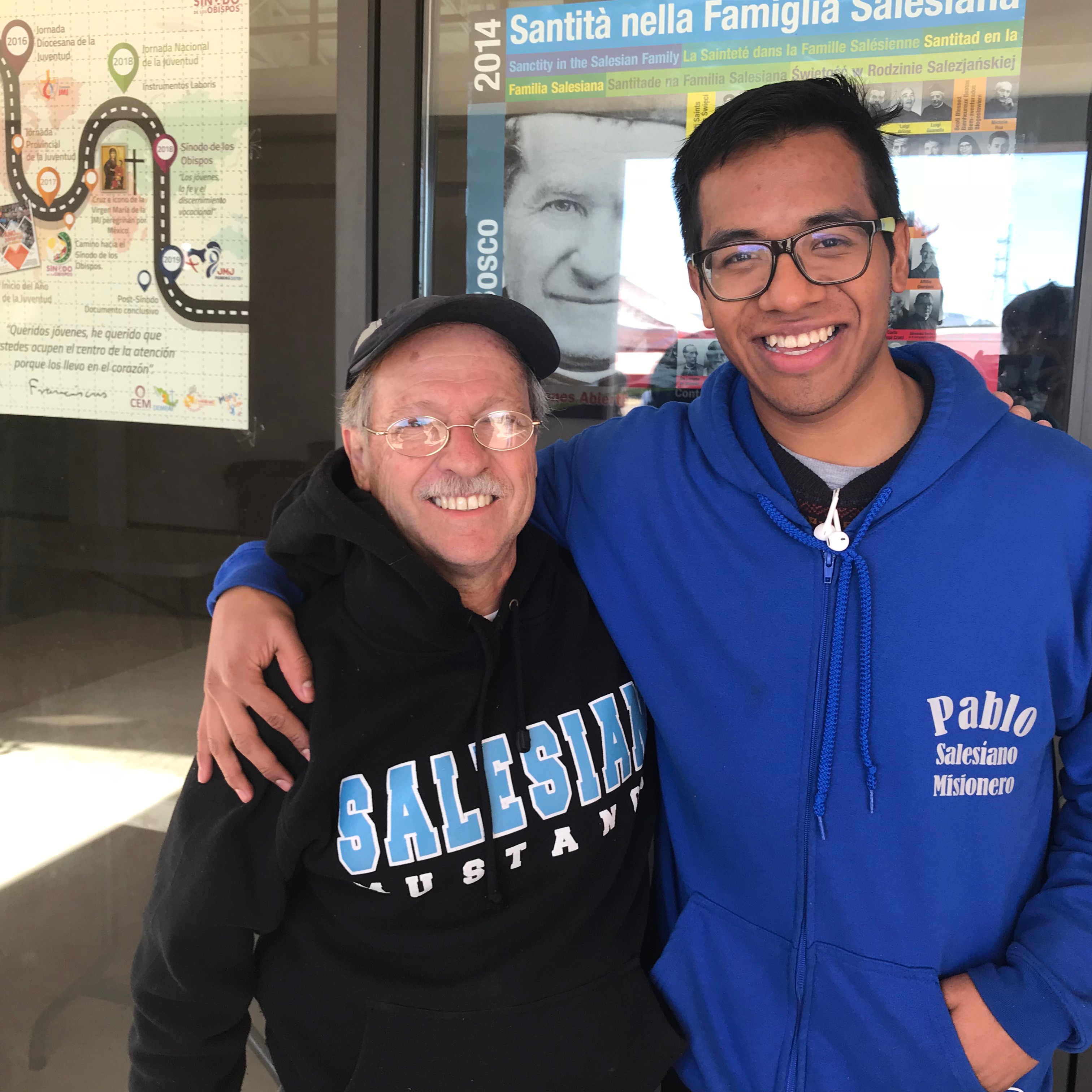 "I dream," said Santos, "that this place can in years to come serve every child in this community."

Santos parent volunteers who help run the youth center are at the heart of the effort.

'Mini Casas' Changing Face of Housing in Nogales, Sonora Old Nogales Highway As Shoppers Dwindle, Korean Merchants Depart Nogales
By posting comments, you agree to our
AZPM encourages comments, but comments that contain profanity, unrelated information, threats, libel, defamatory statements, obscenities, pornography or that violate the law are not allowed. Comments that promote commercial products or services are not allowed. Comments in violation of this policy will be removed. Continued posting of comments that violate this policy will result in the commenter being banned from the site.