A complaint about the Paul Mosley comes on the heels of video footage showing the representative bragging about driving 140 mph. by Associated Press Tweet 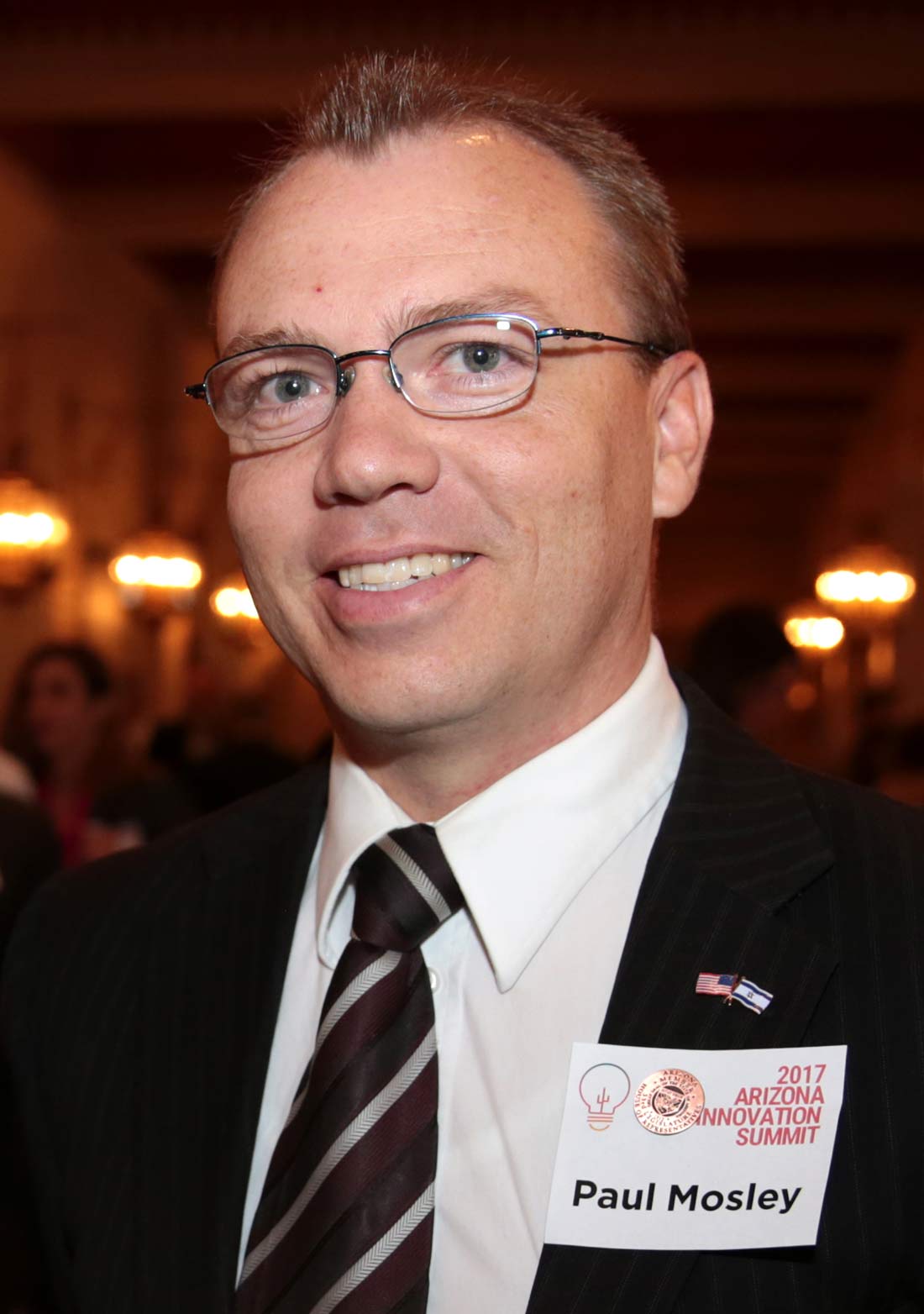 Arizona Rep. Paul Mosley
Gage Skidmore via Wikimedia Commons
PHOENIX — A group of Arizona lawmakers will consider an ethics complaint concerning a member who bragged about speeding to a sheriff's deputy.

The House Ethics Committee on Thursday received a copy of a complaint about state Rep. Paul Mosley, a Republican from Lake Havasu City. A body camera video obtained by KLPZ showed Mosley telling a La Paz County deputy that he sometimes drives as fast as 140 mph. He also said he had legislative immunity.

Fellow House Republican, Rep. Mark Finchem, filed the ethics complaint. It asks the committee to take whatever action they deem necessary. Mosley can respond to the complaint in writing and offer a defense at any hearing.

Mosley apologized on Facebook after the video came out. He said his comments were inappropriate and in bad judgment.

Ducey: Troopers Must Cite Lawmakers Who Break Traffic Laws Arizona Lawmaker Apologizes After Video Shows 140 Mph Brag The Buzz: How the short-term rental market is changing in Arizona
By posting comments, you agree to our
AZPM encourages comments, but comments that contain profanity, unrelated information, threats, libel, defamatory statements, obscenities, pornography or that violate the law are not allowed. Comments that promote commercial products or services are not allowed. Comments in violation of this policy will be removed. Continued posting of comments that violate this policy will result in the commenter being banned from the site.