The state's largest utility said Tuesday set the peak for the most electricity used at the same time so far this year. by Associated Press TWEET SHARE 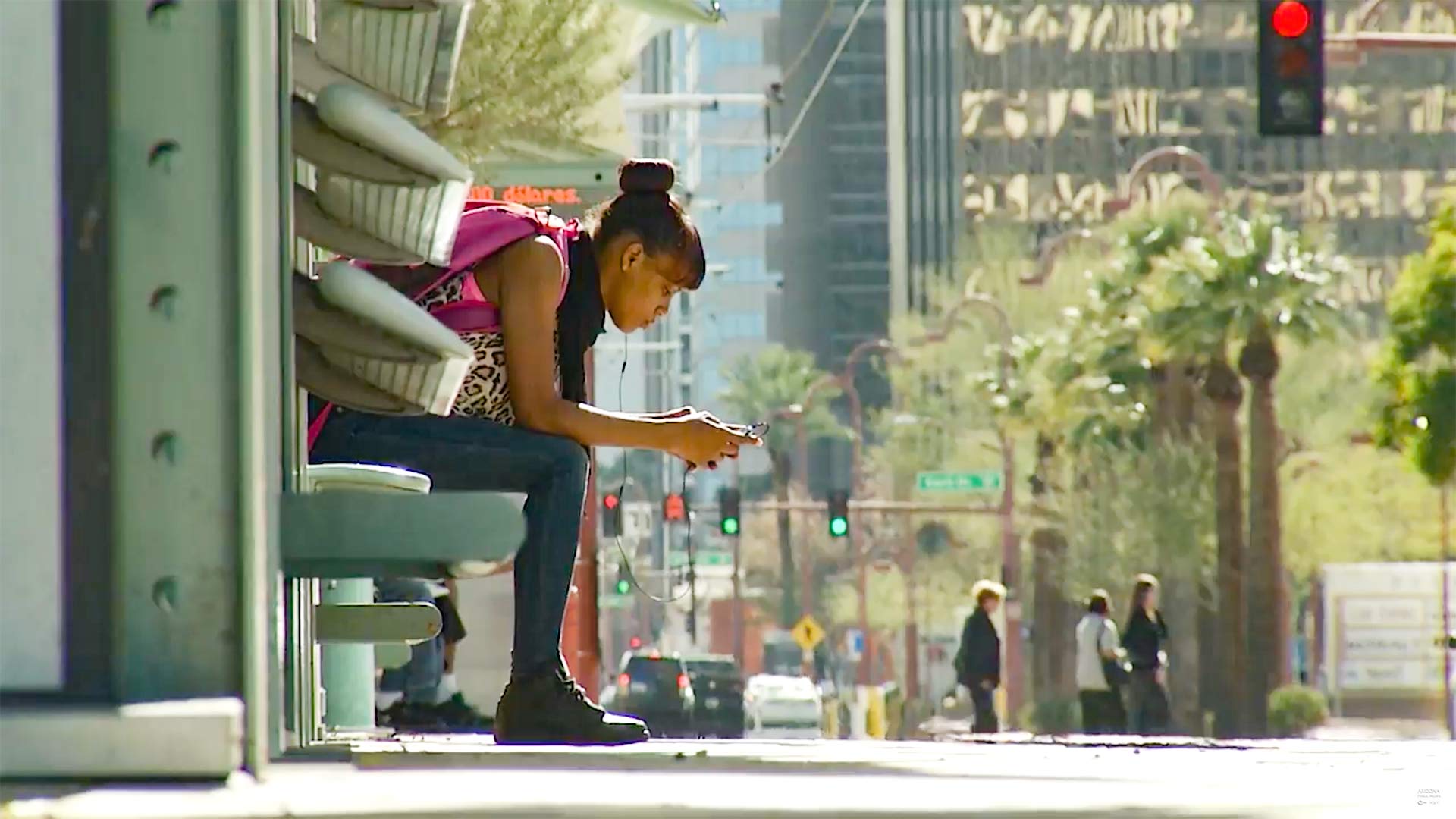 At a light-rail stop in Phoenix.
AZPM

That set the peak for the most electricity used at the same time so far this year.

For each of the first three days this week, APS customers used about twice as much energy as they do on an average winter day.

APS serves about 2.7 million people in 11 of Arizona's 15 counties.

How rising temperatures impact public health Heat Deaths Climb in Phoenix, But Not in Tucson 112 Degrees in Tucson? No Sweat!
By posting comments, you agree to our
AZPM encourages comments, but comments that contain profanity, unrelated information, threats, libel, defamatory statements, obscenities, pornography or that violate the law are not allowed. Comments that promote commercial products or services are not allowed. Comments in violation of this policy will be removed. Continued posting of comments that violate this policy will result in the commenter being banned from the site.