Officials say the caseload in Southern Arizona has gone up significantly. by Associated Press Tweet 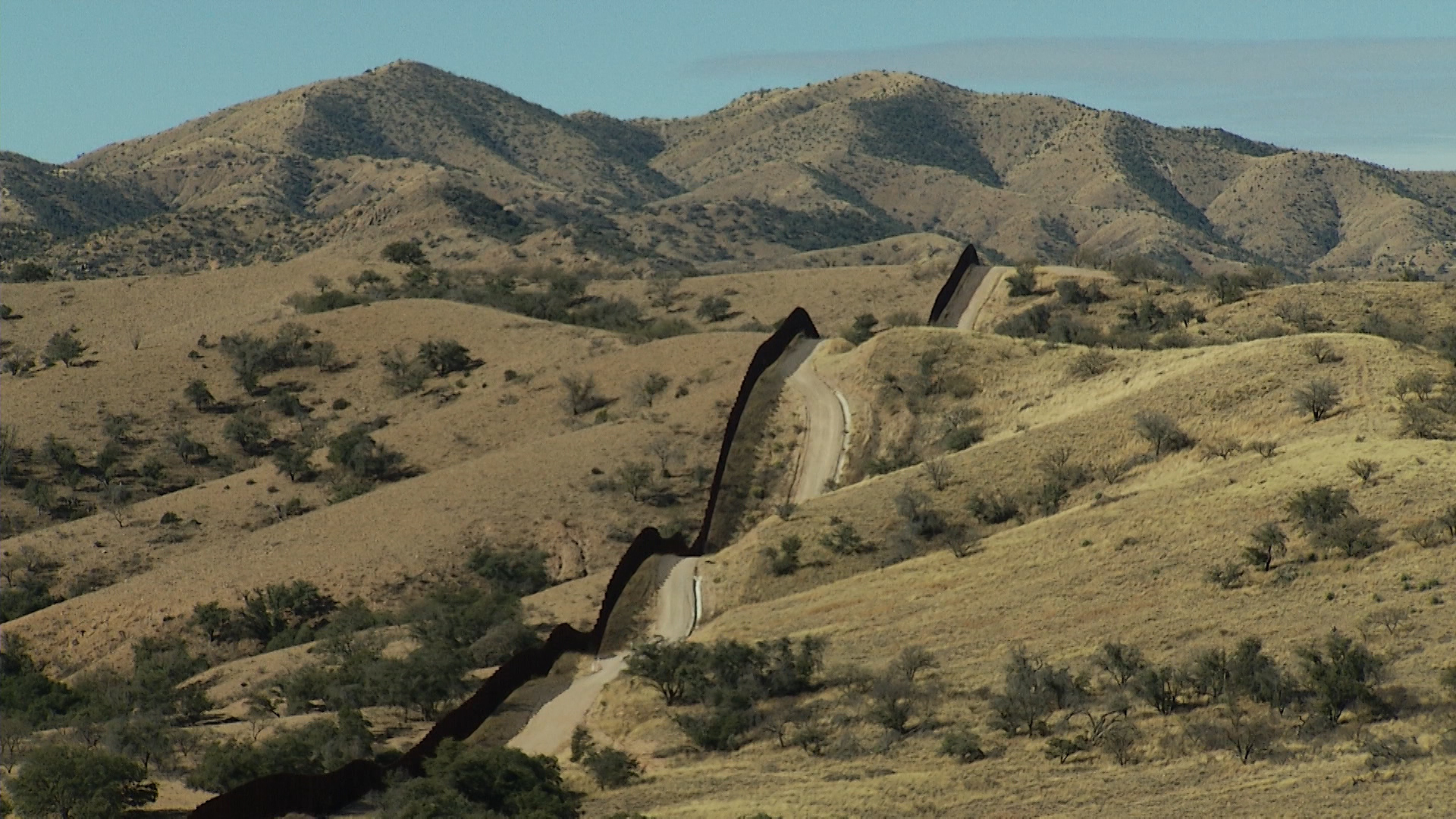 The border fence passes over hills on the line between Arizona and Mexico.
AZPM

. PHOENIX — The Arizona Attorney General's Office is seeking more funding to ease the burden brought by a rise in cases at the border.

The Arizona Capitol times reports that officials say the caseload for prosecutors in the office's Southern Arizona unit has gone up significantly.

Attorney General's spokesman Ryan Anderson says the office hasn't gotten additional funding. But the Department of Public Safety, which has made more arrests through the Arizona Border Strike Force, continues to get funds.

The Border Strike Force was established by Gov. Doug Ducey in 2015. Under the initiative, DPS must improve its ability to address border crimes such as drug trafficking, weapon smuggling and vehicle theft.

A majority of the strike force cases involve drug-smuggling. Anderson says even open-and-shut cases can be time consuming.

Legal Groups Call for Immigration Court to Be Independent Border Patrol: Apprehensions of Large Migrant Groups Becoming 'Trend' Immigration Cases Tossed in Fallout From Supreme Court Ruling
By posting comments, you agree to our
AZPM encourages comments, but comments that contain profanity, unrelated information, threats, libel, defamatory statements, obscenities, pornography or that violate the law are not allowed. Comments that promote commercial products or services are not allowed. Comments in violation of this policy will be removed. Continued posting of comments that violate this policy will result in the commenter being banned from the site.