Escaped inmates still on the run 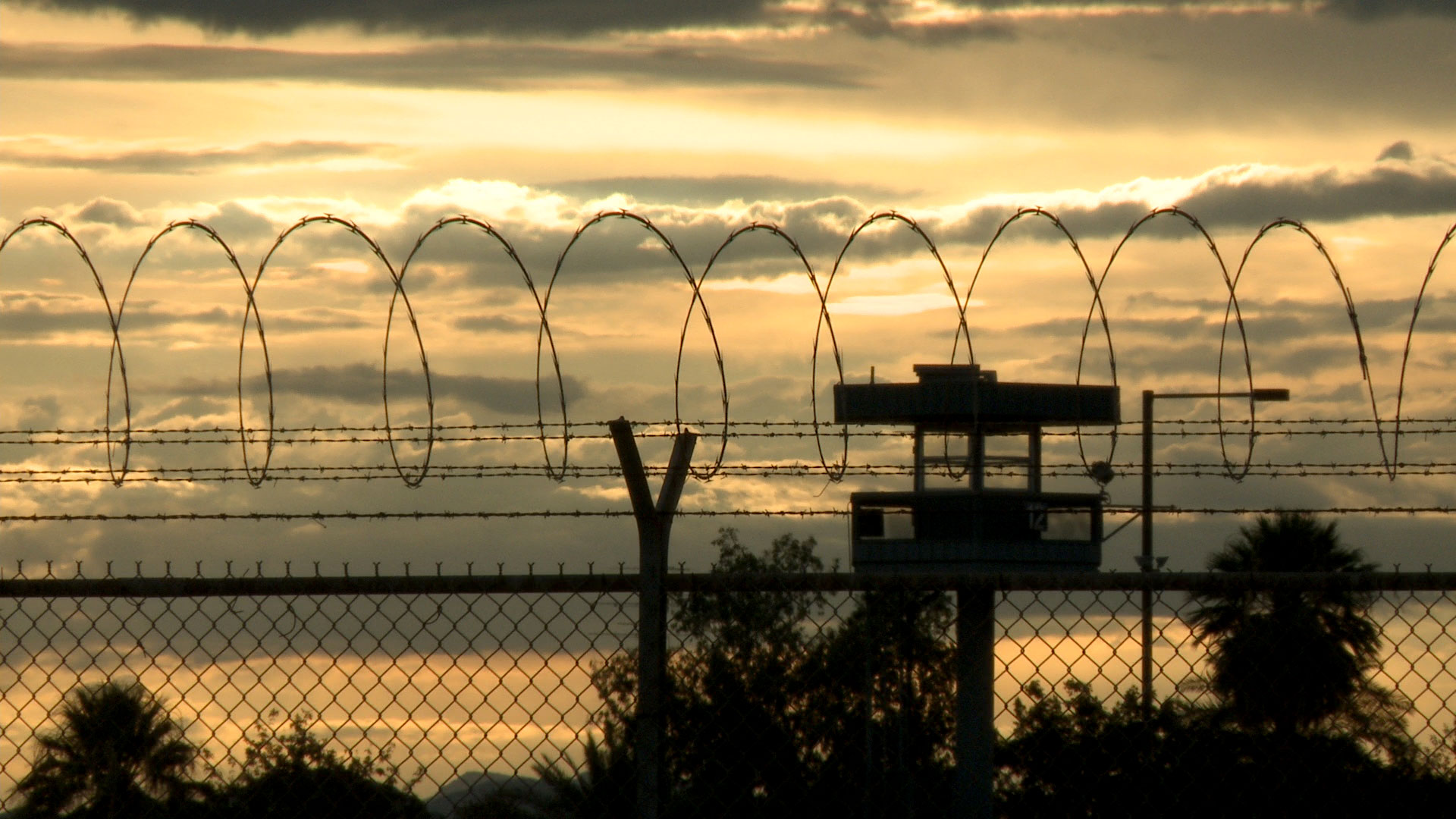 A watchtower seen in the distance at the Florence State Prison.
AZPM Staff

State, local, and federal law enforcement officers spent Monday searching for two inmates who escaped from a prison in Florence on Saturday.

The two men, David Harmon and John Charpiot, were last seen at 4:00 p.m. on Saturday. 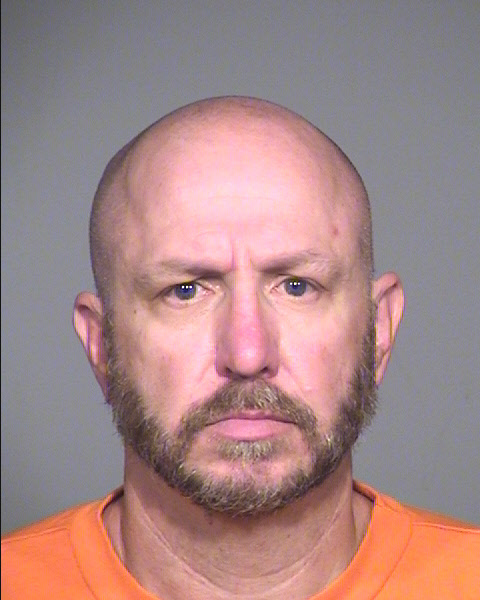 VIEW LARGER John Charpiot escaped from a prison in Florence on Jan. 23, 2021
Arizona Dept. of Corrections, Rehabilitation and Reentry 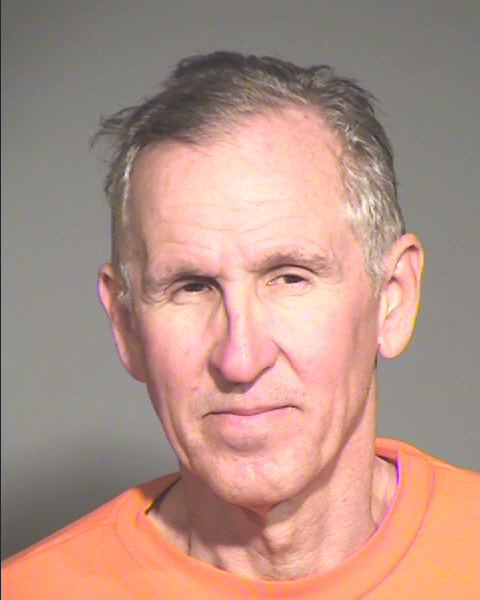 VIEW LARGER Inmate David Harmon escaped from a prison in Florence on Jan. 23, 2021
Arizona Dept. of Corrections, Rehabilitation and Reentry

Law enforcement set up a perimeter within a few miles of the prison and spent Monday conducting a door-to-door search.

Silbert is asking residents to notify law enforcement if they have not seen a neighbor or coworker in recent days if that is out of the ordinary.

Law enforcement officials said one of the fugitives may have ties to Mexico.

Proposed changes to Arizona citizen initiative process Unemployment rate drops in Arizona, remains high Pima County curfew on hold
By posting comments, you agree to our
AZPM encourages comments, but comments that contain profanity, unrelated information, threats, libel, defamatory statements, obscenities, pornography or that violate the law are not allowed. Comments that promote commercial products or services are not allowed. Comments in violation of this policy will be removed. Continued posting of comments that violate this policy will result in the commenter being banned from the site.