Fans will no longer be able to leave the stadium and return after their ticket is scanned. by Associated Press Tweet 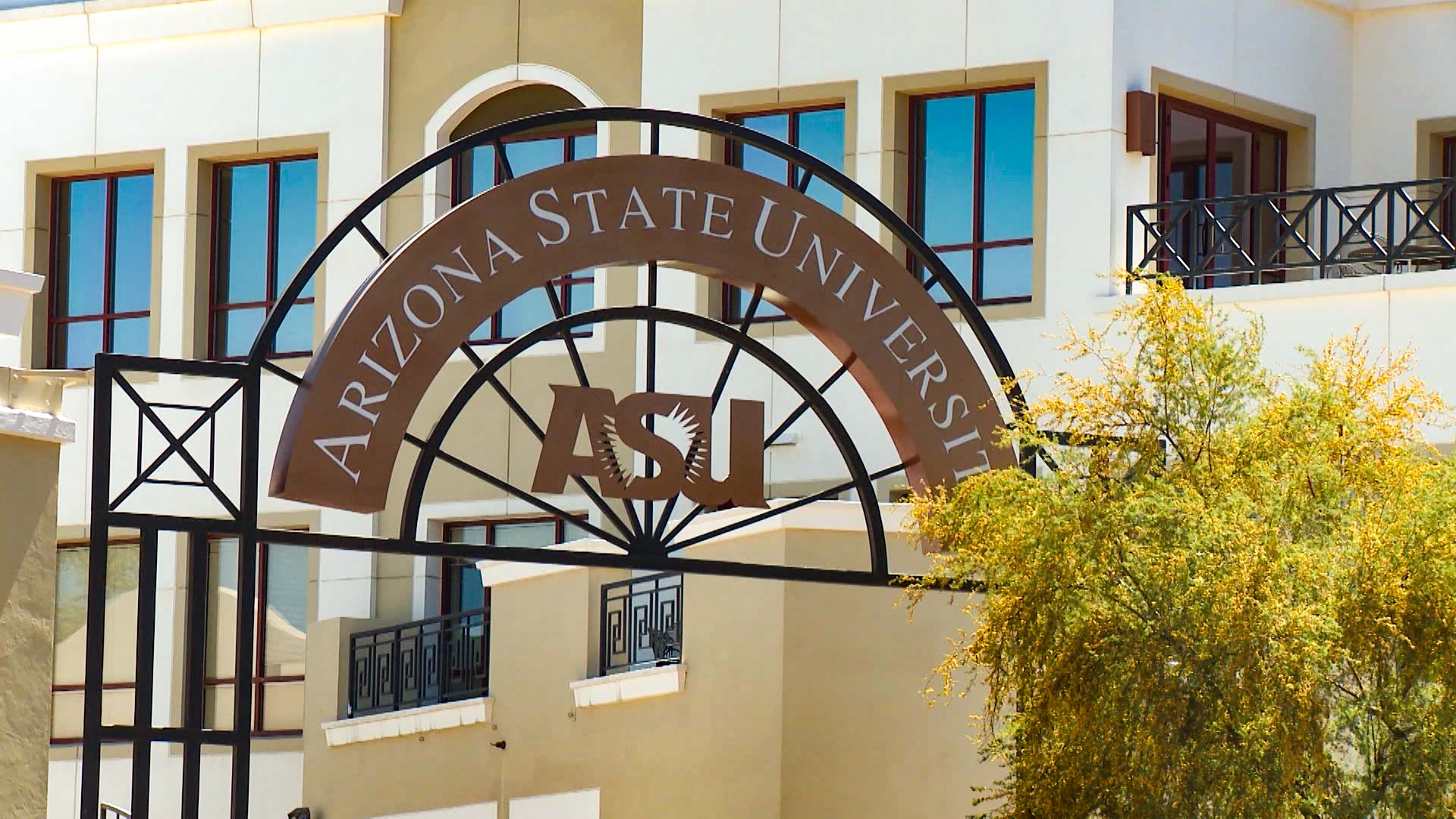 A sign for Arizona State University, in Tempe.
AZPM

PHOENIX — Arizona State University is expanding beer and wine sales at its Sun Devil Stadium to include all concession areas, except those for students.

The Arizona Republic reports the alcohol sales coincide with the university no longer allowing re-entry to the stadium once a ticket is scanned. Fans previously could leave for tailgating during the game and still return.

Vice President for Athletics Ray Anderson says the university is "continuing to enhance security measures for the safety of our fans, while also offering expanded concession options."

The university is completing reconstruction work on the east side of the now 55,000-seat stadium, the final major phase of a $307 million, multi-year renovation.

The first home game is Sept. 1 against UT-San Antonio.

ASU to Hold Classes in Downtown LA Arizona Stadium to Sell Beer and Wine in 2018 Season State Board Approves McKale Center Liquor License
By posting comments, you agree to our
AZPM encourages comments, but comments that contain profanity, unrelated information, threats, libel, defamatory statements, obscenities, pornography or that violate the law are not allowed. Comments that promote commercial products or services are not allowed. Comments in violation of this policy will be removed. Continued posting of comments that violate this policy will result in the commenter being banned from the site.