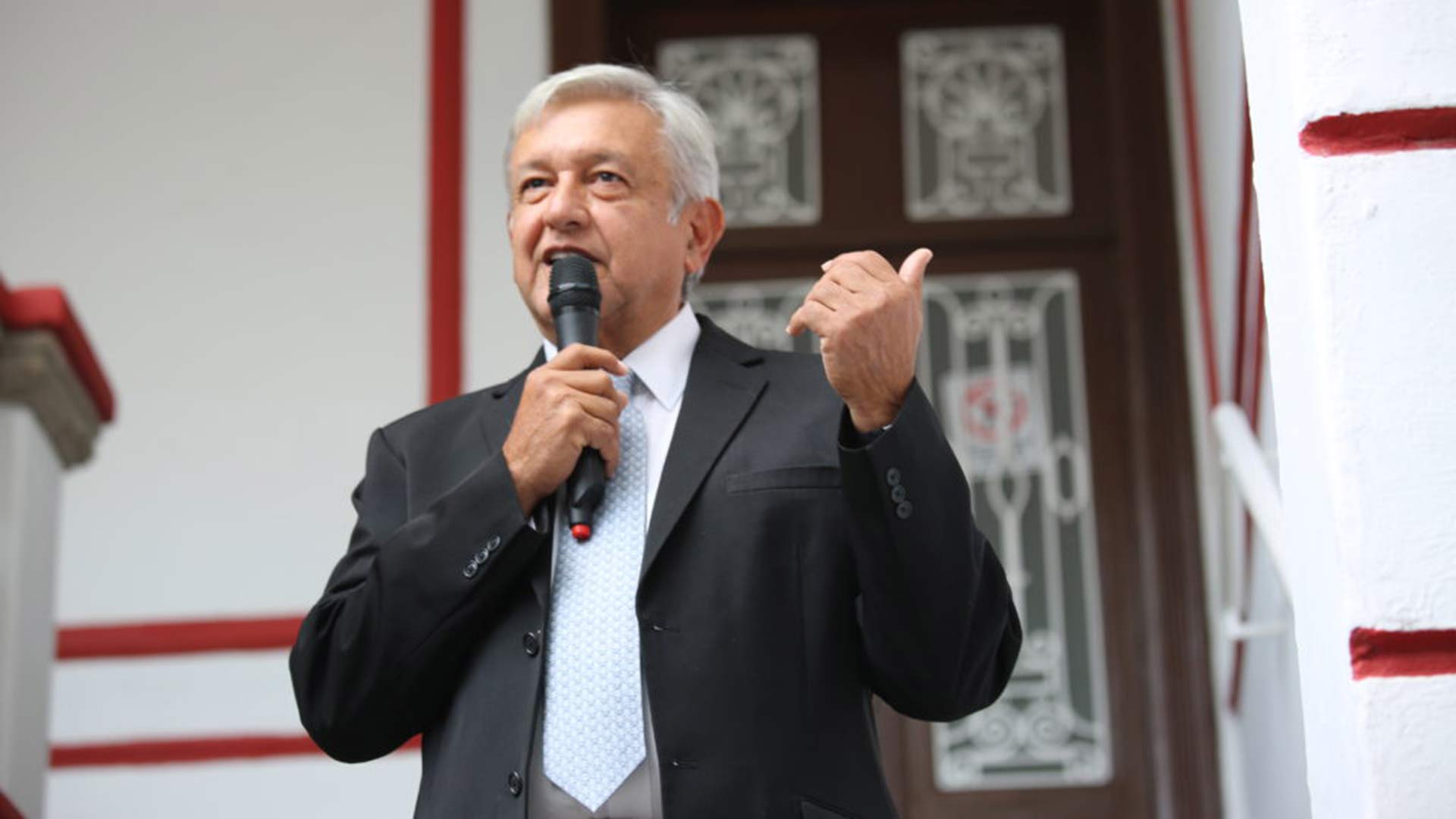 President Donald Trump and Mexican President-elect Andrés Manuel López Obrador spoke over the phone for half an hour Wednesday morning. One key topic was immigration.

Trump said over Twitter that it was a great phone call. And López Obrador told Mexican news outlets that they didn’t even discuss the rancorous topic of a new border wall. Instead, he said, they discussed an economic development plan for Central America.

Elisa Ortega Velásquez is a professor at the National Autonomous University of Mexico. She says this is a turning point because Mexico has had no clear immigration policy for more than 15 years.

"The government has been very, very gray regarding doing actions, positive actions, regarding immigration, not only for Mexicans abroad, but also for immigrants here in Mexico," Ortega Velásquez said.

López Obrador is calling for a joint investment in Central America of $30 billion. The Trump administration has made no commitment.

Pence to Attend Mexico's Presidential Inauguration Mexico’s President-Elect Heads to Sonoran Border Towns Friday Mexican President-Elect Wants Fewer Migrants to US
By posting comments, you agree to our
AZPM encourages comments, but comments that contain profanity, unrelated information, threats, libel, defamatory statements, obscenities, pornography or that violate the law are not allowed. Comments that promote commercial products or services are not allowed. Comments in violation of this policy will be removed. Continued posting of comments that violate this policy will result in the commenter being banned from the site.